Scientists and researchers have constantly been searching for life outside of Earth since the venture was possible, and now researchers believe life could be closer than previously anticipated. 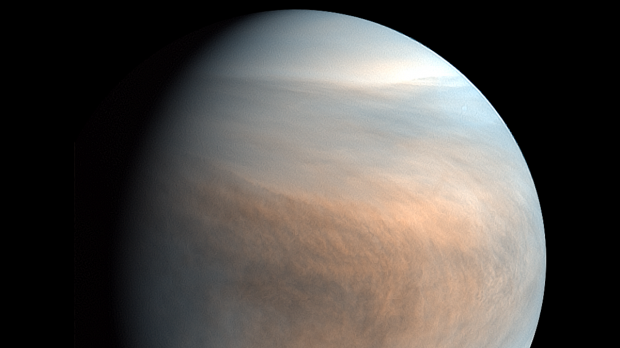 The reason researchers believe phosphine could be an indicator of life being on Venus is because researchers have found the gas is produced by some microbes that live in animal intestines. It should be noted that scientists don't believe the detection of this gas is 100% proof of life, but they are yet to find a better explanation as to why there is such an abundance in Venus' atmosphere.

Clara Sousa-Silva, an author of the study and researcher at MIT, said to Axios, "So far we've done everything we can, which is go through all the things that it isn't. We've thought of every possible mechanism, plausible or implausible, that could make phosphine and we cannot come up with any."

For any more information on this article, check out this link here.