If you are above the age of 21 or even a little bit younger, than you probably know the effects of what a hangover feels like. 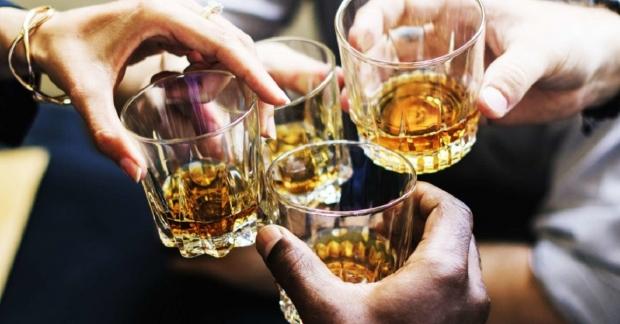 But what if I could tell you scientists have concluded what supplements can be taken to reduce the effects of a hangover? A new study has been published in the journal Alcohol and Alcoholism, and the focus of the study was to find out if the amino acid L-cysteine has the ability to significantly reduce hangover symptoms such as headaches, lethargy, anxiety, and nausea/vomiting.

The researchers write, "Alcohol-related hangover symptoms: nausea, headache, stress and anxiety cause globally considerable amount of health problems and economic losses. Many of these harmful effects are produced by alcohol and its metabolite, acetaldehyde, which also is a common ingredient in alcohol beverages. The aim of the present study is to investigate the effect of the amino acid L-cysteine on the alcohol/acetaldehyde related aftereffects."

Here's what the researchers concluded, "L-cysteine would reduce the need of drinking the next day with no or less hangover symptoms: nausea, headache, stress and anxiety. Altogether, these effects of L-cysteine are unique and seem to have a future in preventing or alleviating these harmful symptoms as well as reducing the risk of alcohol addiction."

For more information on this stud, check out this link here.