Unity Software will soon open public trading on NASDAQ under the ticker U, and has revealed share prices for its new IPO. 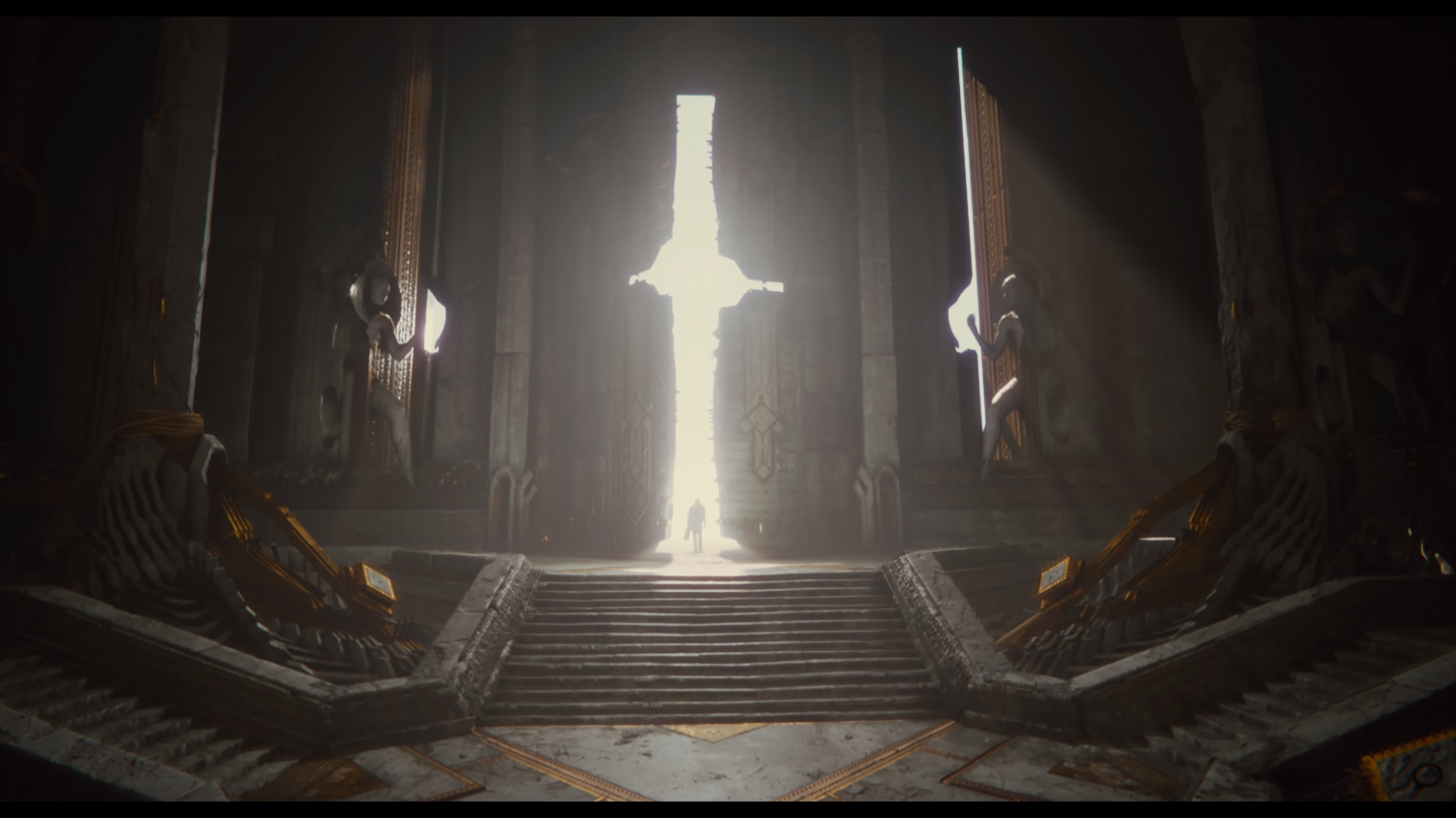 Unity's new initial public offering will set share prices at roughly $34 to $42 per share. The company filed an S-1 form with the SEC in late August outlining its IPO plans, but pricing was only just revealed from a new September 9 filing.

Goldman Sachs and Credit Suisse are underwriting the IPO, and the S-1 form indicates Unity will have a capitalization of $1.2 billion and 238,366,733 shares of common stock outstanding after the shares are offered.

The company plans to issue 28 million shares to raise roughly $1.05 billion for its games industry endeavors, including new R&D technologies for the Unity Engine. Unity itself powers some of the world's most popular games including multi-million dollar hits like Marvel Strike Force, Hearthstone, Crossy Road, and Super Mario Run.