It seems AMD is going to drop some big Big Navi news right in the middle of every tech reviewer in the world testing their new GeForce RTX 3080.

AMD's Chief Gaming Architect and Marketing Frank Azor tweeted something very cryptic on Twitter just before, which is from "Tomorrow" which is a show tune from the musical Annie. The song itself pushes out an optimistic view of life -- so I guess AMD is telling us to continue being happy and optimistic for Radeon.

Even though NVIDIA just came out and dropped a $699 total freaking beast of a graphics card that out performs its previous-gen flagship $1199 card, a card that AMD couldn't match with RDNA (Radeon RX 5700 XT) and was meant to equal, or beat with Big Navi. 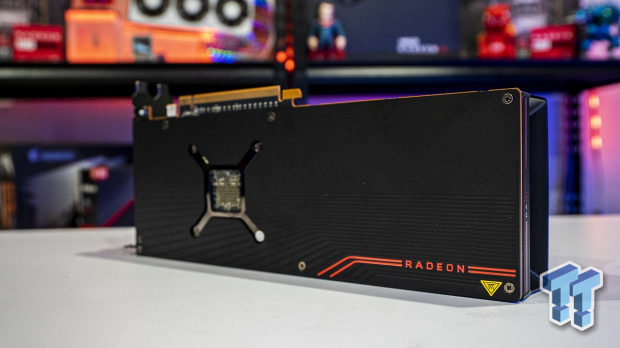 I've been talking to sources everyday for weeks leading into Ampere, and I continue asking them about Big Navi. I just talked to a source in the last 24 hours and asked about Big Navi, they know absolutely nothing so far afar from early performance results from a few months ago... that's it.

I no longer want Big Navi... I want Bigger Navi or even Biggest Navi.

AMD needs something to attempt to dethrone the GeForce RTX 3080... but what about the GeForce RTX 3090? That is an entirely different conversation, and something where the Biggest Navi can step in... the next few months are going to be the best-ever for graphics cards, gamers and PC enthusiasts.