ASRock Industrial today introduced a new series of mini PCs that packs a lot more power than you would expect for a business computer. The new 4x4 BOX-4000 series offers Ryzen 4000 APUs with built-in Vega graphics. 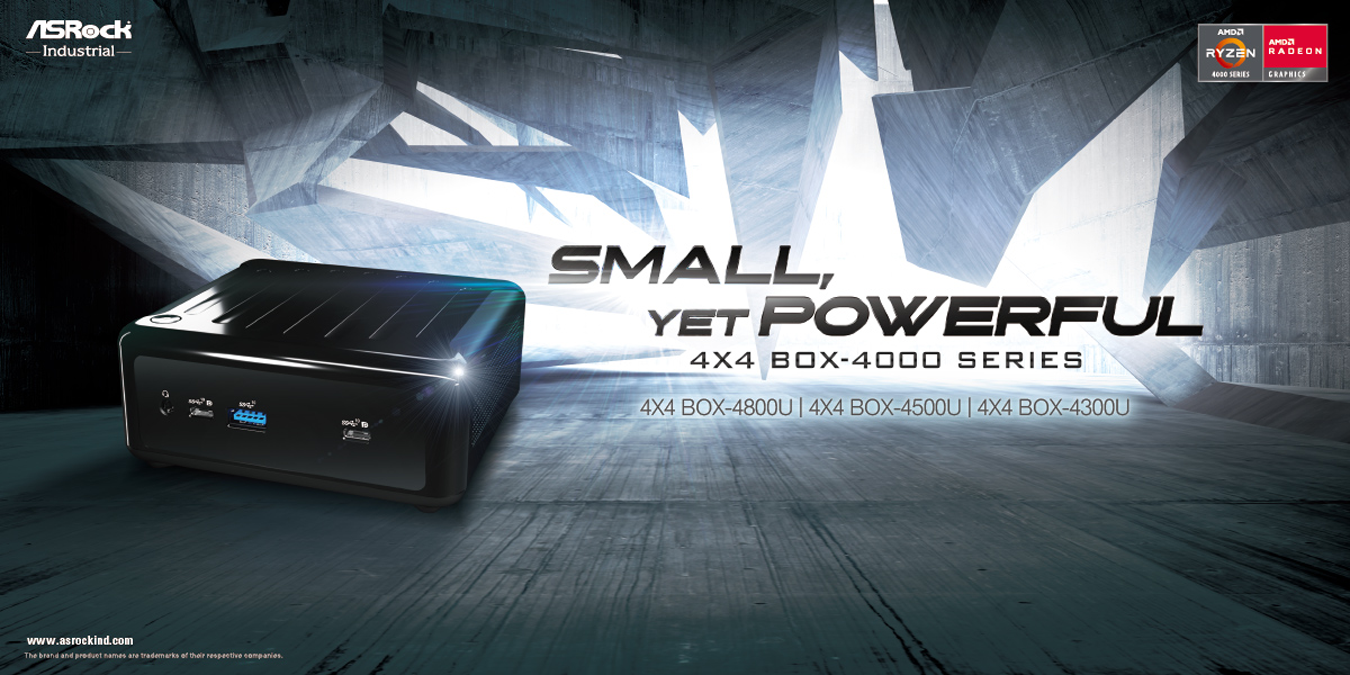 ASRock's new line of workplace mini PCs are a lot more powerful that the average office computer. These compact systems feature AMD's mobile Ryzen 4000 CPUs, which you can get in Ryzen 3 4300U, Ryzen 5 4500U, or Ryzen 7 4800U flavours.

Each option includes a 7 CUs of Vega 7 graphics to handle all your display needs, including support for up to four displays with one DisplayPort 1.2a, one HDMI 2.0a, and two USB 3.2 Gen2 Type-C ports that support DP1.2a. Each output can drive a 4K panel at 60Hz, which would give you a tremendous amount of desktop space to work with.

"The 4X4 BOX has become the most popular AMD-powered MiniPC since ASRock Industrial was the first to release AMD solutions," said James Lee, President of ASRock Industrial. "We are pleased to announce the new 4X4 BOX-4000 Series Mini PCs with the latest AMD Ryzen™ 4000 APUs to provide better computing performance in an ultra-compact size, one that is perfectly suited for a wide range of home and business applications." 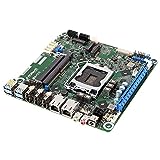