TSMC is so ahead of the game that even Korean giant Samsung might not catch up until 2030, or ever (more on that here) -- but Beijing thought it could compete with TSMC with its own $20 billion fab plant in Wuhan. 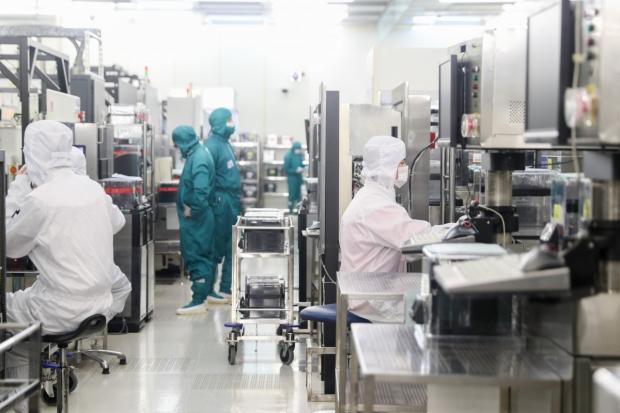 Wuhan was the epicenter of the COVID-19 pandemic, with a partially-built factory sitting there doing nothing now in Western Wuhan. Wuhan Hongxin Semiconductor Manufacturing Company (HSMC -- because that's not obvious) was meant to be the "key part of a US$20 billion investment that turned the province into a chip manufacturing hub" reports South China Morning Post.

Construction on the new plant started in 2018 and was meant to make 14nm and 7nm chips, with HSMC expecting to make around 30,000 chips per month. Beijing offered a 10-year corporate t ax break to established companies that could make chips that were 28nm or smaller, but even with this help HSMC has failed with its new facility.

The local Dongxihu district government blames underfunding as to why construction stopped on the new Wuhan-based fab, with South China Morning Post adding that this is the "latest example of a Chinese chip factory hitting the rocks because of poor planning or funding shortfalls".

South China Morning Post continues, adding that even with the 10-year corporate tax break offered by Beijing, "Yet, China's efforts to reduce gaps in its supply of key technologies and components have largely failed to take off".

Another notable part of this is that many don't know that HSMC's chief executive Chiang Shang-yi was "not aware of the company's financial problems". He added: "The responsibility for finance belongs to the chairman, chairwoman in this case. I have read the [government] report. Actually, many details in the report were new to me, as well".

If you haven't heard of Chiang before, he is the "public face" of HSMC's campaign to " attract investment and is part of a trend among Chinese semiconductor firms that have looked to employ veteran overseas engineers to boost research and development at home" reports SCMP.

A bigger note: Chiang was previously at TSMC but retired, and then was the independent director at China's largest semiconductor manufacturer; Semiconductor Manufacturing International Corporation. Previously at TSMC, now with Beijing-backed HSMC, now that Wuhan-based factory has halted. Okay.

Mix that in with the ties between TSMC and the United States thanks to the huge cooperation with the Trump administration, things aren't looking good for China's abilities in the manufacturing space -- this is why it's important that a war between China and the US is avoided as Taiwan would be massive collateral damage.

TSMC was rumored back in May 2020 to be in talks between the Trump administration and the White House, as well as Intel, to reduce dependence on the US making chips over in Asia. It was only days after that news broke that TSMC could be building a next-gen silicon plant making 5nm chips on US soil.

You can read the entire story here. 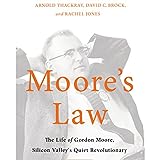