HP may be preparing an as-yet-unannounced higher-end edition of the Reverb G2 VR headset. Aggiornamenti Lumia, an Italian tech news site specializing in Microsoft news, has uncovered details about a slightly different Reverb G2 headset, with what looks to be a face-tracking camera on the bottom. 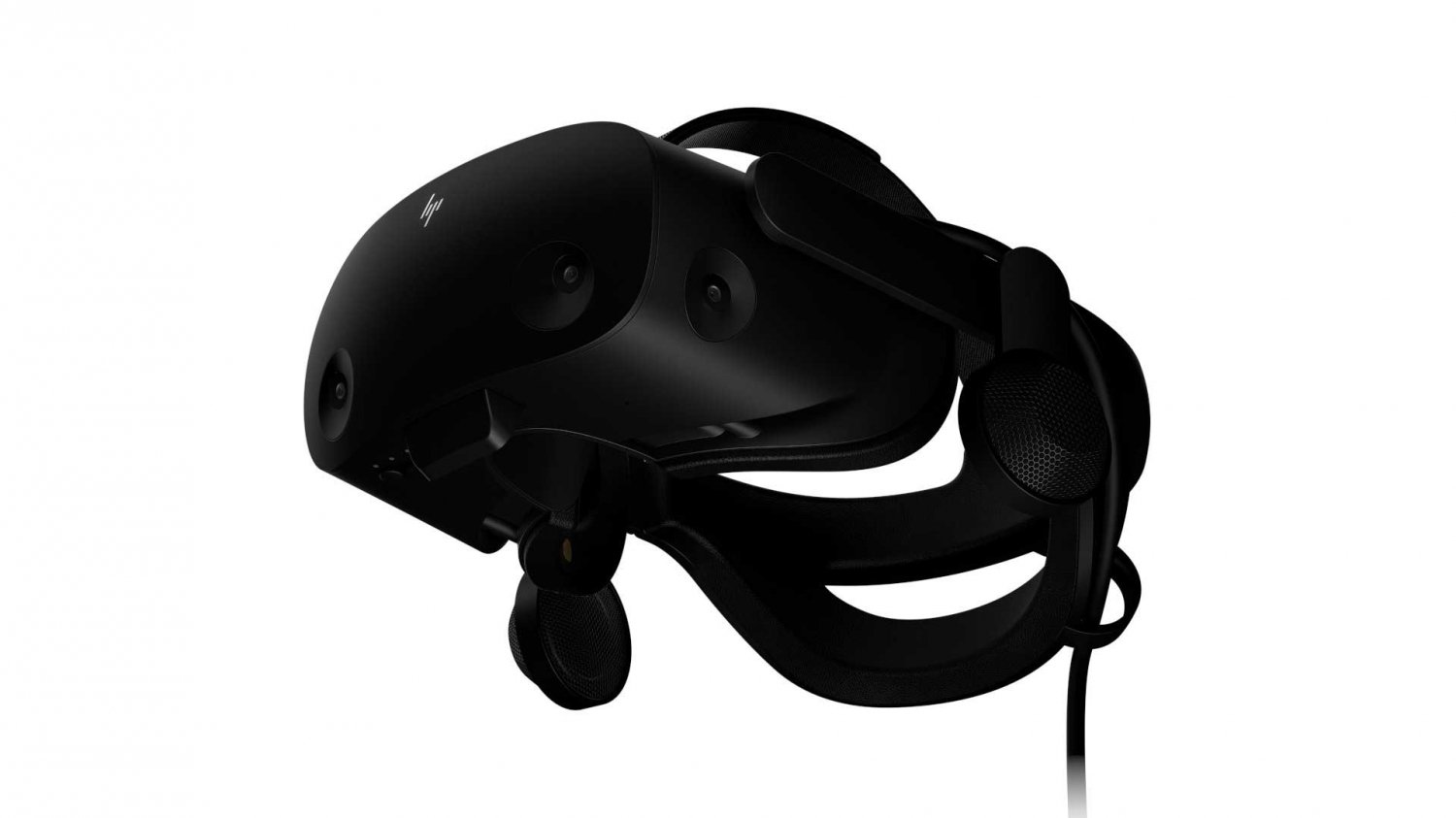 Aggiornamenti Lumia didn't reveal many details about the headset, though they claim to know more than they've said. According to Aggiornamenti Lumia, the new headset is called the HP Reverb G2 Omnicept Edition, which is quite a curious name. Although they also found a trademark registration that seems to back up their story. At the very least, HP did register the wordmark Omnicept in recent months.

If this leak is real, the Reverb G2 Omnicept Edition includes at least two additional features that the standard Reverb G2 does not. The Omnicept Edition reportedly includes eye-tracking, which at this point isn't a revolutionary feature. What's more interesting is the camera system that appears to be attached to the headset's bottom, which is supposedly a face tracking system.

The details about the Reverb G2 Omnicept are non-existent, and we can't be sure it even exists yet as there seems to be no other trace of it mentioned anywhere. However, the images that Aggiornamenti Lumia unearthed are quite interesting. If we had to guess, we'd say the Omnicept is destined for HP's enterprise customers, not gamers.

HP previously announced the Reverb G2, which is expected to ship later this year.