The White House has just announced a large $1 billion plan to build out over 12 federal research facilities, where they will have the sole task of researching AI (artificial intelligence) and quantum computing. 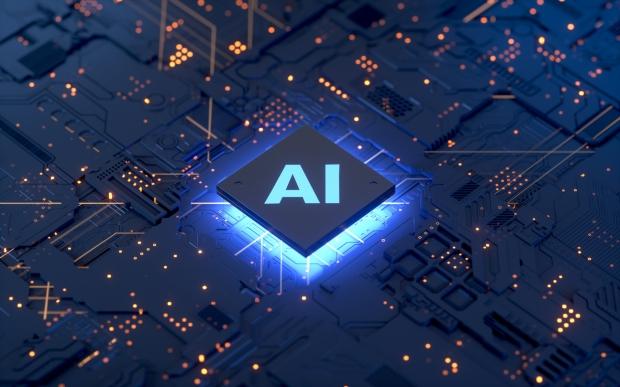 AI and quantum computing is the future, with the Trump administration and White House concerned that the US falling behind could be a matter of national security. This is where the $1.2 billion National Quantum Initiative Act comes into play, with 5 of the new research centers inside of the Department of Energy gets $625 million to play with a bunch of exciting technologies.

The $625 million will be used for quantum networking -- ala quantum internet -- quantum computing, special sensors, exotic materials, and more. Another $300 million will be provided by companies like Microsoft, IBM, and others. 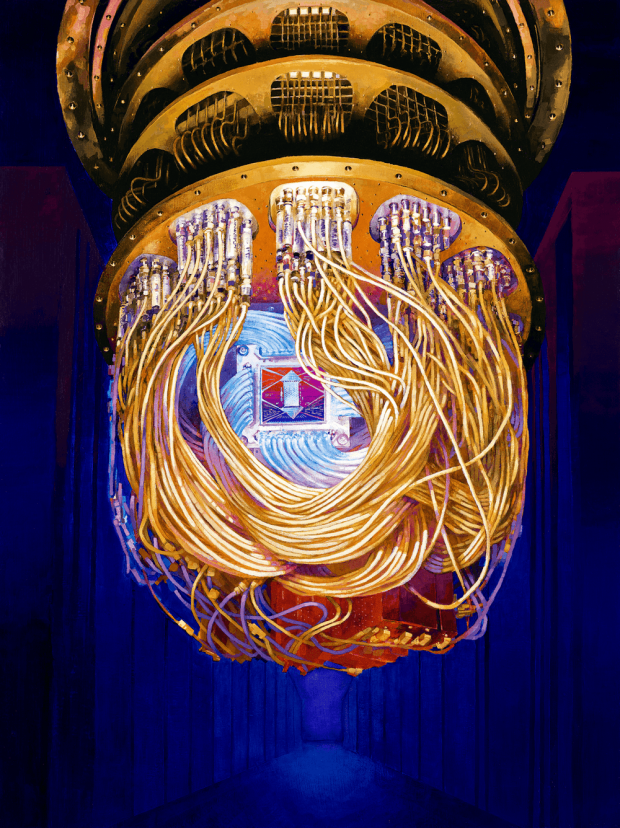 Another 7 research centers will be run by the National Science Foundation, using its $140 million in funding to focus on improving materials manufacturing, weather forecasting, precision agriculture, and so much more.

"It is absolutely imperative the United States continues to lead the world on AI and quantum. We know our adversaries around the world are pursuing their own advances. [...] The future of American economic prosperity and national security will be shaped by how we invest, research, develop and deploy these cutting-edge technologies today".

Quantum Computing for Everyone (The MIT Press)