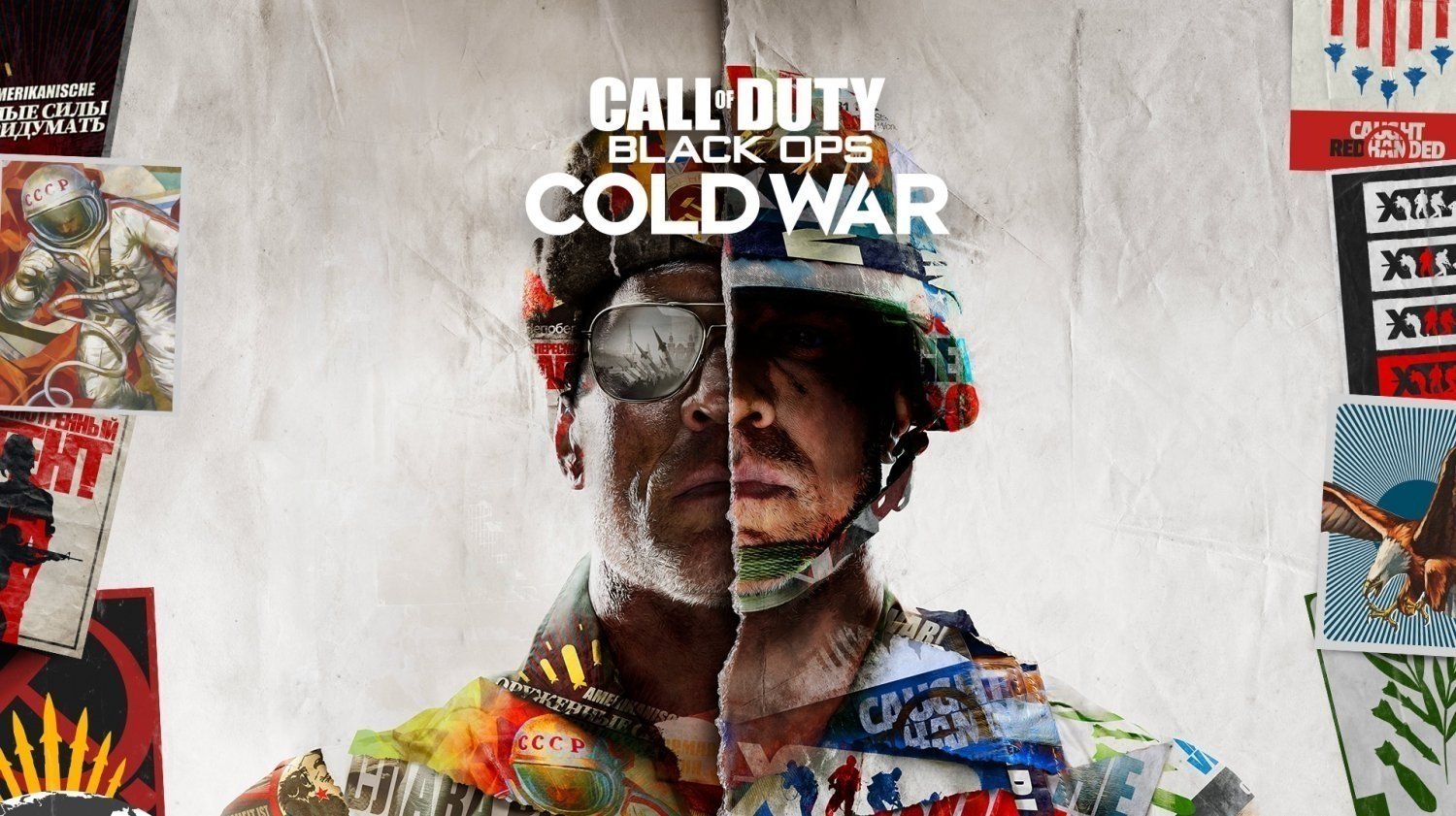 Activision probably won't have a free next-gen upgrade path for Black Ops Cold War. New leaks confirm a new ultimate edition that includes cross-gen versions, likely for a higher MSRP of at least $80 (or even $99.99). The leaks suggest anyone who buys the PS4 or Xbox One versions of Cold War will have two options to get next-gen versions of the game:

We're not sure if the next-gen PS5, Xbox Series X version of Cold War will be $69.99, but it's likely. If this happens we should see other publishers follow suit. Call of Duty is a trend-setter in the gaming sphere that other publishers imitate.

The Ultimate Edition is packed full of content and delivers the best value for fans. Contents include:

This doesn't mean current-gen versions of Black Ops Cold War won't be playable on next-gen hardware, though. Call of Duty is one of the biggest franchises for both platforms and we fully expect Cold War will be backwards compatible on PS5 and Xbox Series X.

So gamers who buy the current-gen version for $59.99 should be able to play Cold War on next-gen hardware. The big difference is the game won't be optimized for next-gen systems; don't expect to see higher-end performance like native 4K, 120FPS gaming, raytraced visuals, and ultra-fast loading times with current-gen versions.

However, we do know the PS5 and Xbox Series X will natively boost in-game performance on some level. It just won't be the full-on high-end experience that optimized games enjoy.

Leaked promos say Call of Duty Black Ops Cold War will release November 13, 2020 on PS4 and Xbox One. No release date for the next-gen versions have been announced, of course, but we're expecting this date to reflect the PS5's launch date.