UPDATE: We found Corsair's Form S-1 filings with the SEC, which are required for any private company to be publicly traded on an exchange. 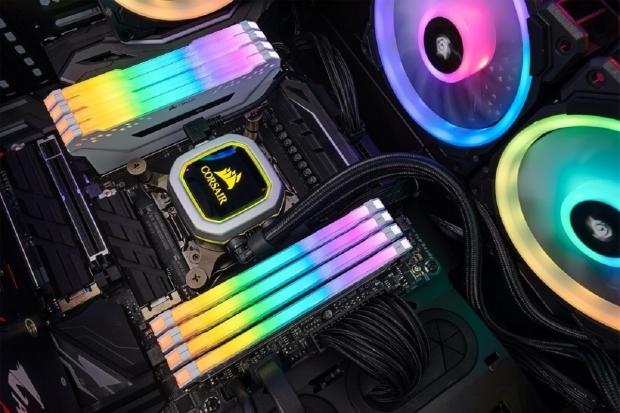 PC gaming company Corsair plans wants to go public again, this time with a $100 million initial public offering. The idea is to raise capital by switching shares from private to public. Corsair will issue new public stock, but no information on exact price-per-share has been revealed. The company hasn't formally announced the IPO, the terms, or the underwriting institutions.

There's also no word on a possible valuation. Corsair, who is currently owned by investment firm EagleTree Capital, bought Elgato Gaming in 2018, and planned to go public with an IPO back in 2012 at $13 a share. Sources told Reuters in 2019 that EagleTree was exploring the idea of selling Corsair or opening an IPO that could value the company at as much as $1 billion.