4A Games and its associated IPs, including the Metro franchise, are now wholly-owned by THQ Nordic, joining its ever-growing stable of developers. 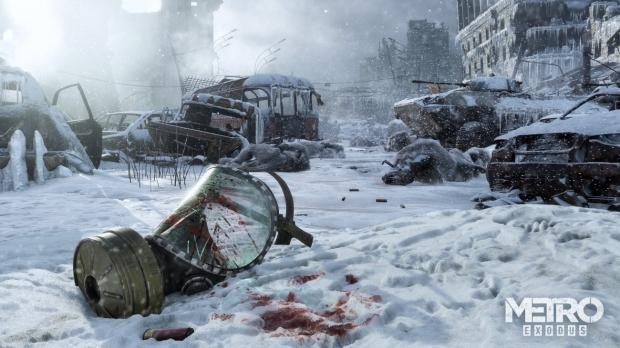 The Embracer Group (formerly THQ Nordic) has acquired Metro game series developer 4A Games for $45 million, the company today announced. The purchase equates to $36 million after debts and taxes, of which is made up of $25 million in upfront cash and the remainder made with 1.23 million in B shares.

4A Games will remain independent, but it will serve under Saber Interactive and still be associated with Deep Silver, the wholly-owned publishing arm responsible for games like the Metro and Dead island series.

"The acquisition marks an important milestone in the longstanding relationship between 4A Games and Deep Silver/Koch Media, who will continue to explore the Metro franchise together with Dmitry Glukhovsky going forward. Embracer will see development and royalty cost savings from released Metro titles and future games as well as development margin savings between Deep Silver and 4A Games. Other synergies between 4A Games and Embracer group companies include among other things technology, development resources, IP catalog and business development," the company said.

4A Games is currently working on a next-gen Metro game alongside series author Dmitry Glukhovsky.