Metro Exodus was enough of a hit that developer 4A Games is already into making the next one, and now the author of the Metro novels has taken to his personal Instagram to announce he's writing the story to a new Metro game.

Deep Silver and 4A Games went through some controversy with Metro Exodus and its exodus from the Steam Store over to the Epic Games Store as an exclusive, but it was successful on Epic's new platform. We should expect that the new Metro game will be an Epic Games Store exclusive, and at least 2-3 years away.

The new Metro game will most likely be the largest leap in graphics yet, as it should deploy on next-gen consoles in the Xbox Scarlett and PlayStation 5 as well as next-gen GPUs in 2021-2022 and beyond. Hell, by then Intel will be in the game and AMD will hopefully continue its momentum from the Navi GPU architecture, and whatever NVIDIA is cooking up next is going to be beast.

A huge playground for 4A Games to build the new Metro game in, with a surely kick ass story from the Metro novel writer himself, Dmitry Glukhovsky. Can't wait! 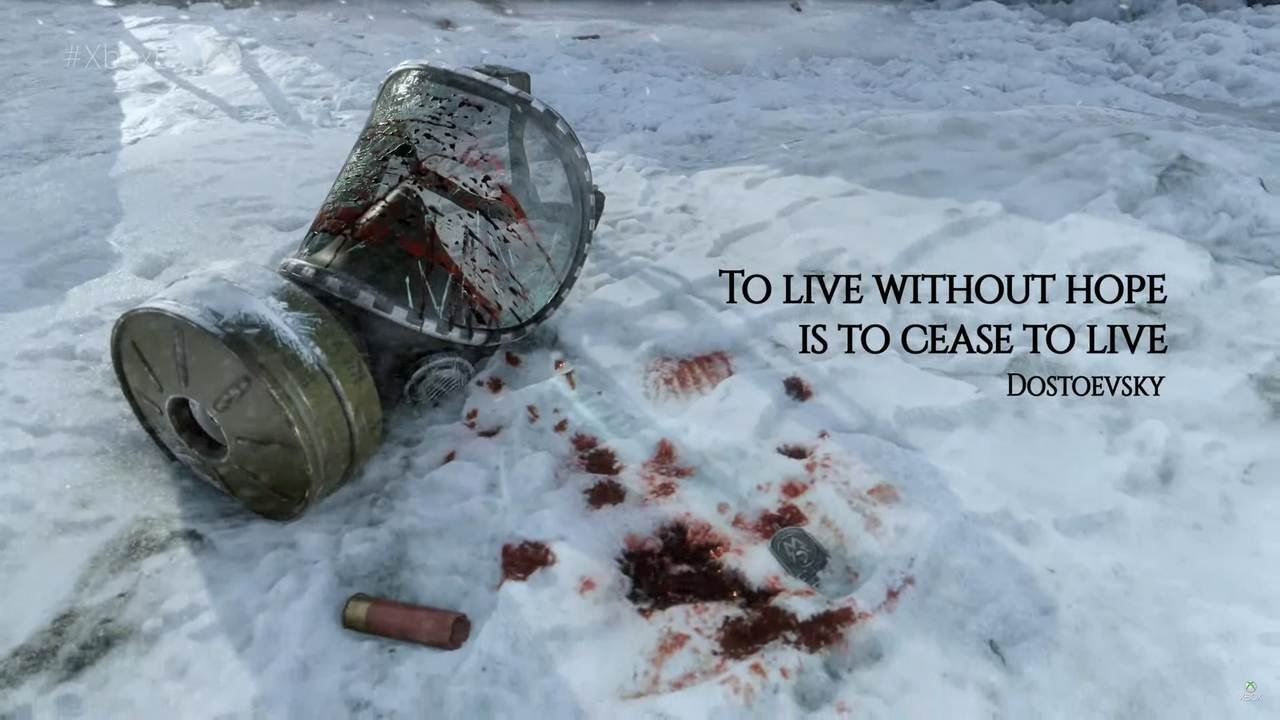