We all know what that iconic 3-second Netflix intro sounds like, with its kinda-tired "ta dum" sound looking to be replaced by something much more epic by composer Hans Zimmer.

Hans Zimmer's new intro for Netflix can be heard on the above tweet, and it seems like it is coming directly to Netflix original movies coming to cinema -- although right now, cinema is shut down because of the COVID-19 pandemic and social distancing.

I'm a huge Hans Zimmer fan, and saw him with a live orchestra a few years ago and it quickly became one of the best experiences of my life. My favorite soundtrack of all time would have to be Man of Steel (my review on the movie here), followed by Batman v Superman: Dawn of Justice (my review on the soundtrack here) -- and this new Netflix theme by Hans Zimmer has major Man of Steel vibes.

After finding this news and listening to it and writing it, I got near the end and then went back to the tweet and kept scrolling -- and saw David Corley tweet "He's definitely lifting from his Man of Steel soundtrack there" with a link directly to the track that the new Netflix intro.

Listen from around 2:20 or so... and you can hear the influence Zimmer used from Man of Steel in the new Netflix intro.

The track that Netflix's new intro by Hans Zimmer sounds like the Man of Steel track 'What Are You Going to Do When You Are Not Saving the World?' which by the way, is one of my favorite tracks, period. It's absolutely beautiful and is the actual Superman theme that we unfortunately didn't get to hear used again because there has been no Man of Steel sequel. 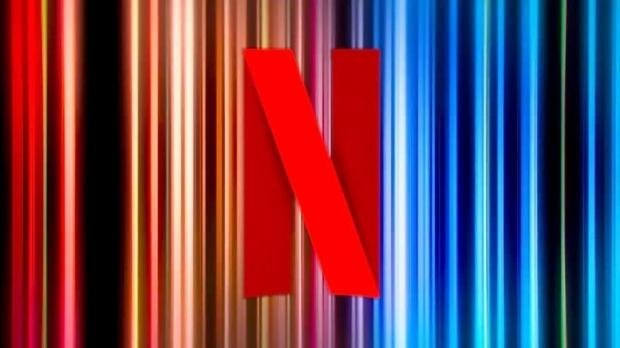