We know a new BioShock game is in development, and while we know developers Cloud Chamber Studios is working on it -- we now know some new information on the game.

A new job listing on Cloud Chamber Studios' website that their upcoming game, which is a new BioShock game, will be breathing "life into a new and fantastical world". It will be a narrative and systems-driven experience, giving gamers combat that is "accessible, satisfying, and will allow for a high degree of player expression and experimentation within a highly reactive world".

We now know the new BioShock game will be powered by Unreal Engine 4, which I'm sure the team at Cloud Chamber Studios is going to have fun tweaking to their new game.

We should expect more on BioShock during or after the release of the next-gen consoles with the PlayStation 5 and Xbox Series X later this year. 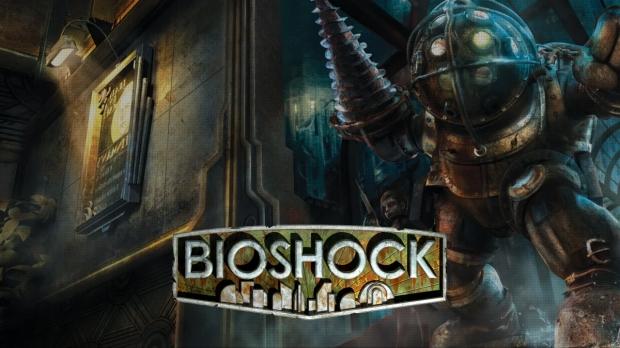