In a recent Night City Wire lifestream, CDPR reveals new info about the three lifepath origin stories you can pick for V.: Street Kid, Nomad, and Corpo. The most surprising one was Nomad, which we haven't heard much about. The Nomads live in South California on the outskirts of Night City in tight-knit groups. They're desert-people that live in ramshackle RVs that strongly contrast the hyper-tech world of Night City; in a very real sense, the Nomads are stuck in a different time period. 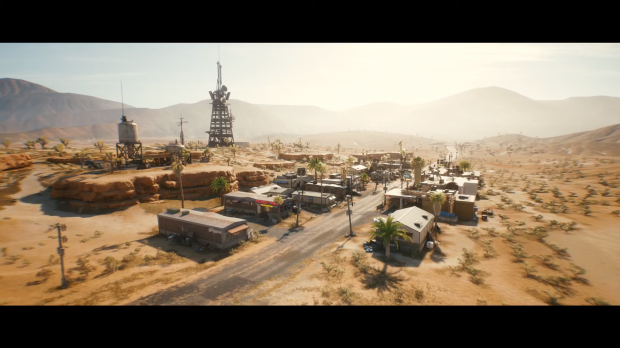 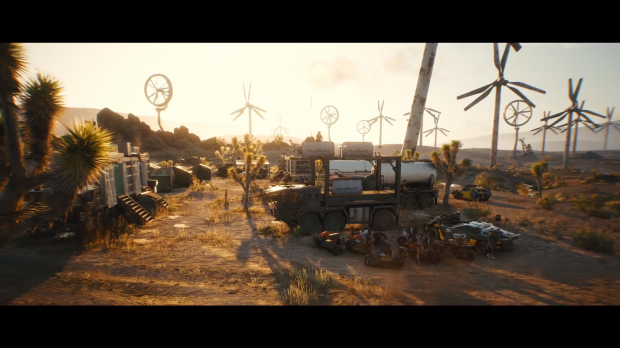 It's a whole other world in the arid badlands. Makeshift muscle cars roar the roadways, held together with mis-matched parts. There's a genuine Mad Max vibe, but it's offset by strong Southern values and principles. The Nomads have a strong undercurrent of conservatism melded with survival, which connects them into strong-bonded families and groups. But there's also the self-described hunger for freedom, the desire to roam the desert and resist the Corpos that present law and order.

"We Nomads choose who make our family." 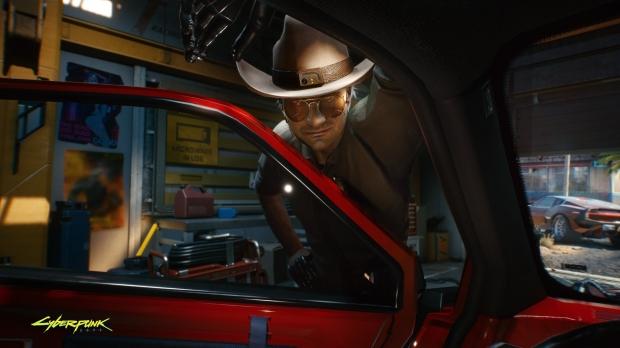 Instead of partying in a night club, the Nomads have big bonfires. There's pick-up trucks, muscle-bound toughguys who know the value of honest, hard work, and old-fashioned sheriffs with aviators, bolo ties, and cybernetic arms. Windmills spin on the dunes and cacti glint in the sunlight. Things are slower out here in Southern California, and if you want to escape and get yours, you have to seek it in Night City. It's an underdog story that has you venturing into the unknown dangers of the big city when you're just a humble country bumpkin. 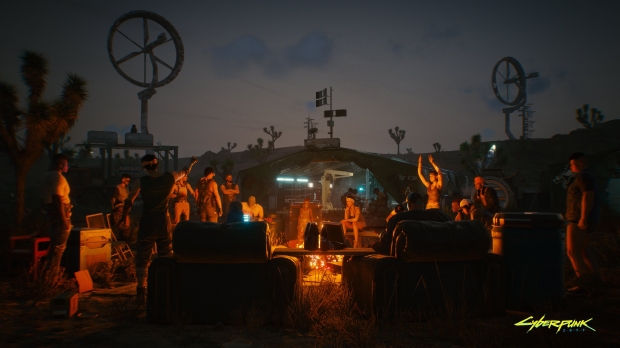 This was a surprising dynamic I didn't expect from the Nomads. This kind of storytelling will make every single lifepath unique and meaningful--not only will it affect most of your choices in the game and how people treat you, but it solidifies your agency with the in-game world. That's extremely important for an RPG like this.

So if you're a nomad, who are you? Instead of being a thief or a high-ranking corporate shell, you're a mechanic who makes an honest living souping- and tuning-up cars. Your family is left in tatters and you want more from life. As V., you seek out something new from Night City, a sense of meaning and purpose. And of course you get wrapped up in the quest for the futuristic Hero's Journey of the Fountain of Youth, an old mainstay archetype that's defined many an adventure story. 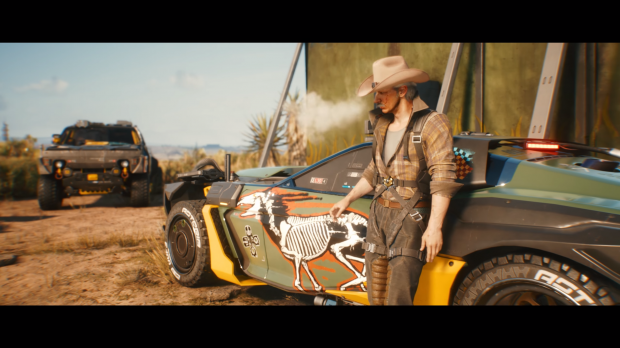 Suffice it to say, I'll be picking Nomad for my first playthrough in Cyberpunk 2077. There's just something extremely charming about the entire storyline.