As we've reported since 2018, Microsoft will release two next-gen consoles this holiday: The Xbox Series X, and the cheaper, digital-only Xbox Series S. Now the Series S has been accidentally leaked. 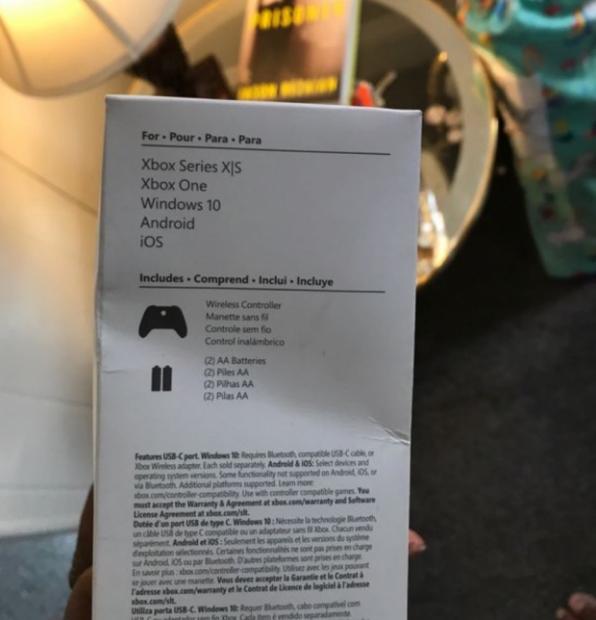 Microsoft's cheaper next-gen Xbox Series S just got confirmed as real from new leaked controller packaging. More leaks are starting to pop up, including physical video of the controller and box that mentions the Series S.

While there's been no official announcement, the budget-friendly Series S (codenamed Lockhart) will reportedly feature a weaker 4TFLOP GPU that targets 1440p 60FPS, instead of the Xbox Series X's 12.15 TFLOP GPU, which is capable of hitting 4K 60FPS. The Series S will apparently feature the same 7nm 8-core, 16-thread Zen 2 CPU clocked at 3.8GHz, though. 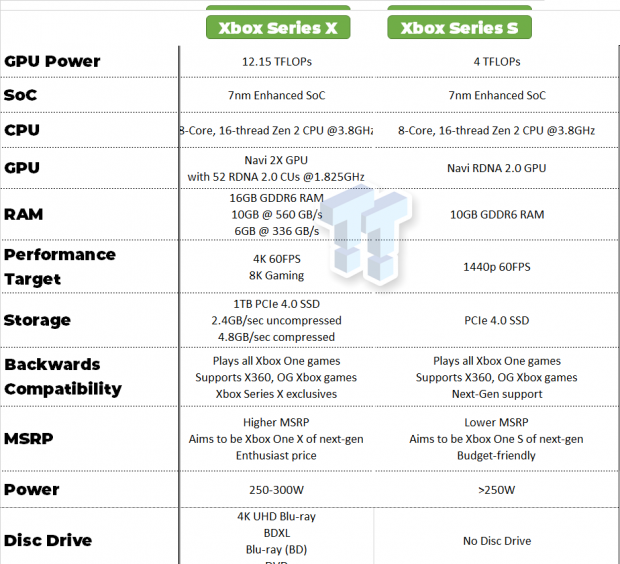 The trade-off with less power is a low-cost next-gen alternative. The Xbox Series S aims to be the Xbox One S equivalent of the new next-gen era. Reports say it won't have a disc drive and also features dialed-down RAM (sources say the Series S will have 10GB of RAM). 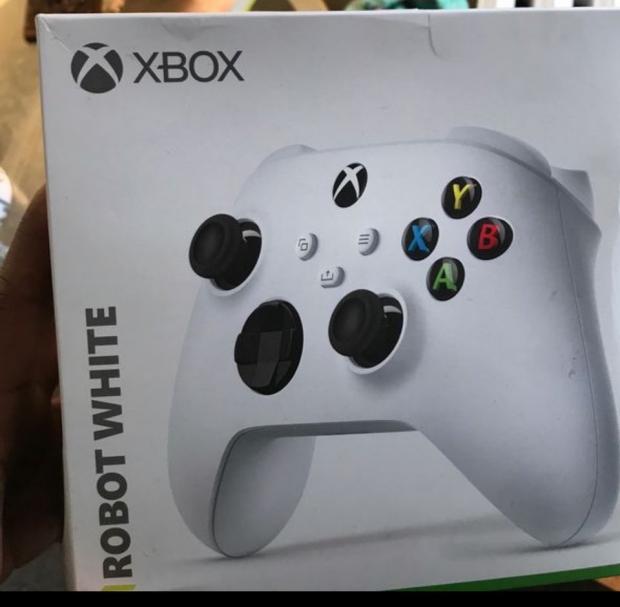 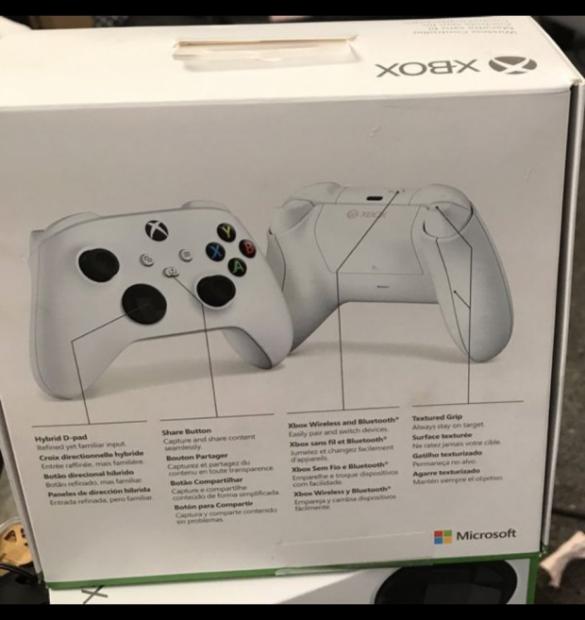 Microsoft has also discontinued the Xbox One X and Xbox One S All-Digital Edition consoles ahead of the next-gen rollout.

The company plans to hold a new Xbox media stream sometime this month, but no specifics have been announced. The Xbox Series X (and presumably the Series S) is due out Holiday 2020. No pricing or availability have been revealed yet.