Well, it seems Microsoft is going to be forced to confirm and announce its cheaper Xbox Series S console now that a new leak was shown on Twitter.

Twitter user 'Zak S' shows off a new Xbox controller that on the side says it is for the Xbox Series X/S consoles, seemingly confirming Microsoft's cheaper "codename Anaconda" console. Xbox Series S is meant to have 7.5GB of GDDR6 versus the beefier 13.5GB GDDR6 inside of the Xbox Series X. 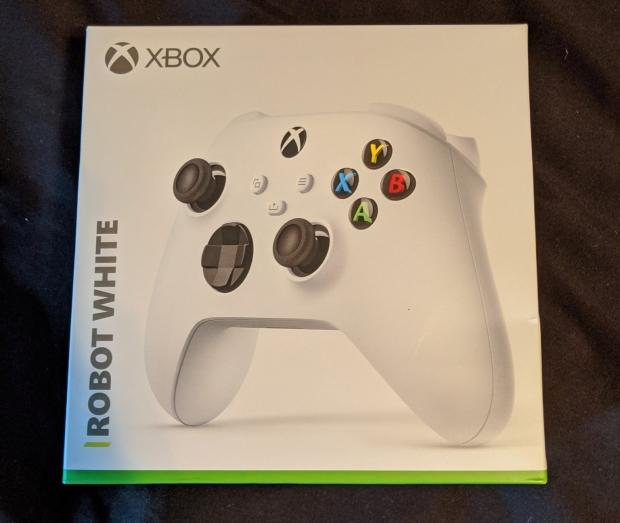 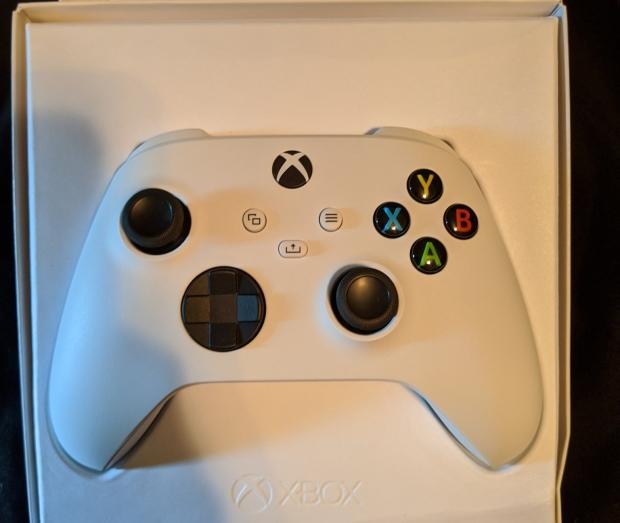 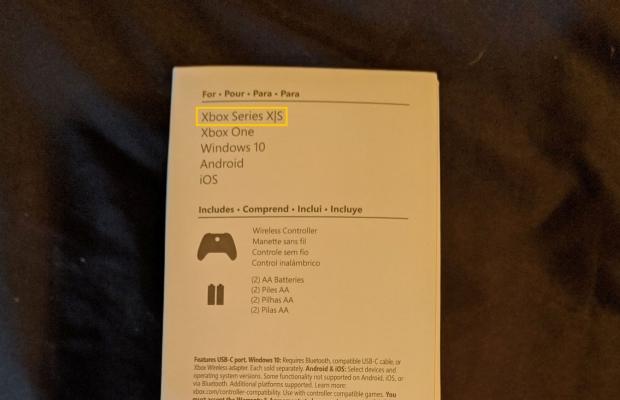 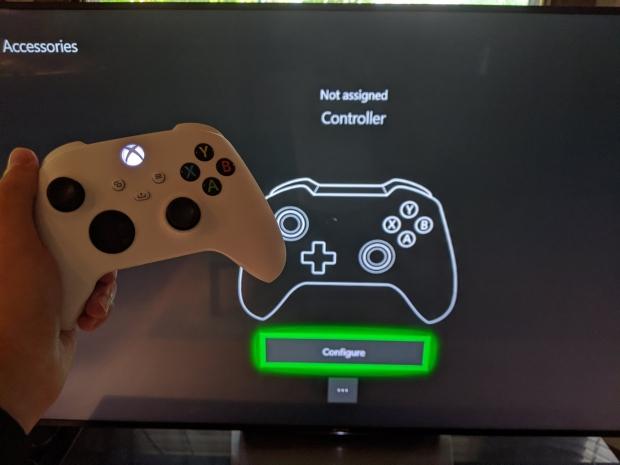