TikTok has been in the headlines for all the wrong reasons for months, leading into the Trump administration talking about banning TikTok from operating in the US.

But over the weekend, news popped up that Microsoft would buy the US portion of TikTok with US Fox Business Network's Charles Gasparino tweeting that he confirmed that his sources told him Microsoft were in talks to buy TikTok.

Gasparino added that Microsoft is "probably the only big US tech co that can do the deal since the others are probably prohibited from getting bigger by regulators" he said, according to "bankers with knowledge of the matter".

At the time of writing this article, I checked Gasparino's Twitter where he has just reported: 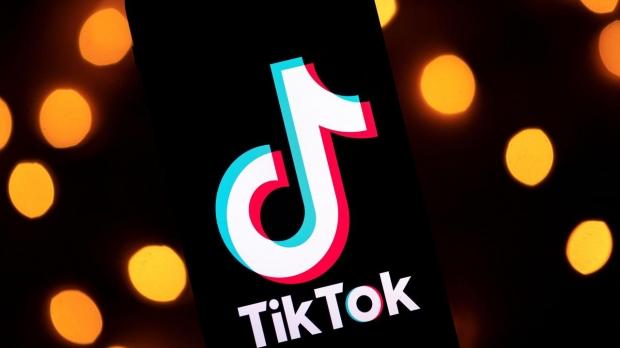