Battletoads is one of those legendary games that had to be played at the time of it release, which is something my brother and I did for countless hours sitting in front of our TV playing on the original NES. Well, it's coming back.

The new Battletoads is dropping on both the PC and Xbox One on August 20, developed by Dlala Studios in a partnership with developer Rare. Rare was the developer of the original Battletoads in the 90s.

The developer explains: "The Battletoads are back! Join Rash, Zitz and Pimple as they smash, stomp, drill, turbo bike, leap, shoot and generally be toadally awesome in their all-new, action-packed, multi-genre adventure of choreographed chaos! Battletoads launches on Xbox, Windows 10, Xbox Game Pass and Steam on August 20th".

Battletoads releases on both the PC and Xbox One on August 20. 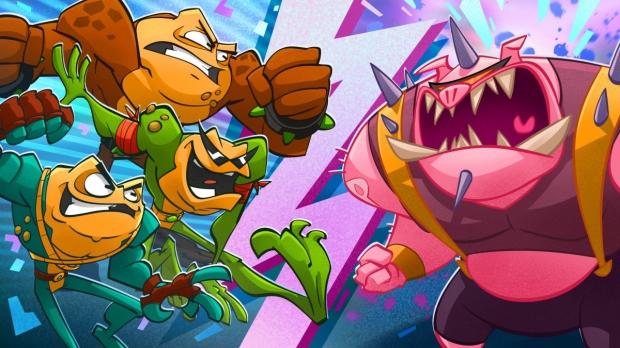