For the most part, Xbox is a good sport. Halo: Infinite, 343 Industries, and Microsoft all got a grilling over the recent Xbox game showcase stream. Halo: Infinite, a game that's supposed to sell Xbox Series X features, just didn't look very next-gen. And then Craig, the stoic goofball Brute that was at the right place at the right time, showed up and became a meme legend. Thus Halo: Infinite has become synonymous with Craig the Brute. 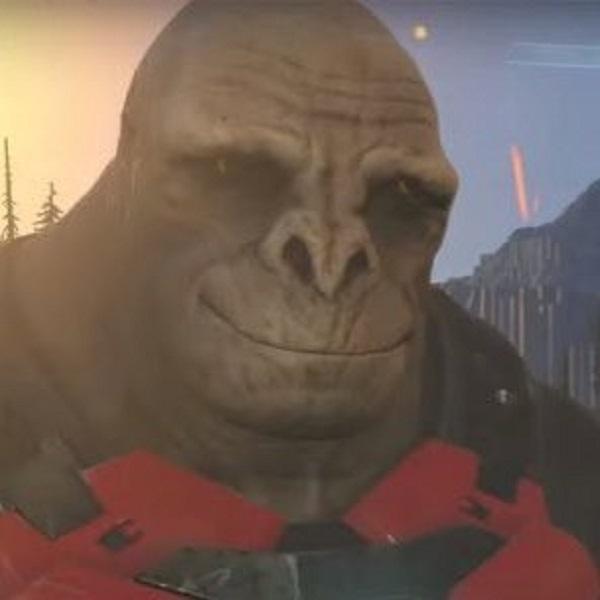 While 343 Industries is 'very serious' about fixing Halo: Infinite's graphics and shadows, they're still rolling with the punches and trying not to take things too hard. In this business you really have to. When something you've worked hard on for years gets lambasted, memed, and made fun of, you kind of have to roll with the tide a little.

Xbox division head Phil Spencer is in the same boat. On Twitter, Spencer pulled a PR maneuver to embrace Craig instead of ignoring and deflecting, or promising Craig will look much better in ultra-HD resolution. Spencer says that Craig is now the official Xbox mascot. He's not, of course. The official Xbox mascot is the Game Pass logo, which is more important than Master Chief or Minecraft's Steve.

Read Also: Halo Infinite's multiplayer is free-to-play and is split from the campaign

But really there's no other move to make here. You simply have to not only take the punches, but roll with them, and try to do better going forward. Based on what we've seen so far with Infinite's graphics, 343i might have a ways to go...but luckily they can fix everything by adding in ray traced lighting effects.

Halo: Infinite releases this November for Xbox Series X and PC, and will also be on Steam and Game Pass. The multiplayer will be free-to-play and separated from the campaign mode. 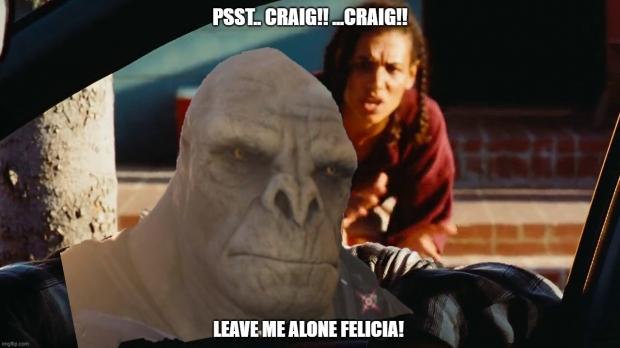 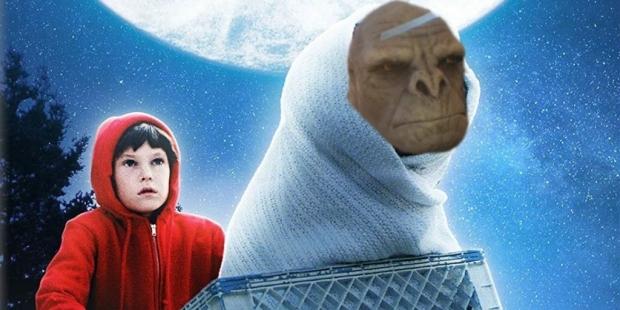