Activision and Infinity Ward struck gold with Call of Duty: Modern Warfare and the massively popular Warzone and its battle royale greatness. 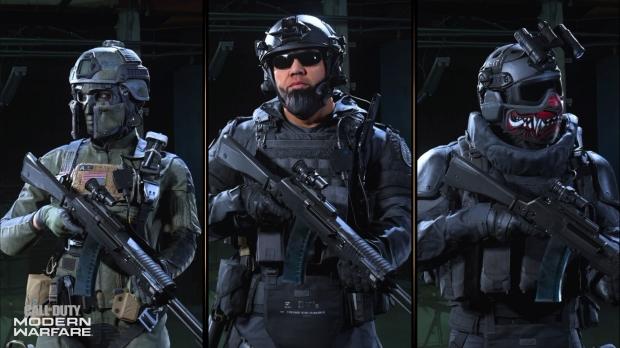 There are big changes brewing in Warzone's upcoming Season 5, which could see the entire map of the fictional city of Verdansk changed -- it could be nuked, flooded, invaded by aliens (which Elon Musk just confirmed built the pyramids, and I'm not joking) or something completely new.

We have no idea, and that is exciting -- because it'll be the first map change since Warzone launched.

The official Call of Duty Twitter account tweeted out a big tease, unveiling that a new faction "enters the fray". We will be introduced to the Shadow Company when Season 5 drops on August 5 for both Call of Duty: Modern Warfare and Warzone.

Activision already has an entire website dedicated to the introduction of Shadow Company in Modern Warfare, which you can check out here.

The skinny on Shadow Company: Initially formed to fight back against a new AQ and their benefactor Mr. Z, the Armistice was a temporary alliance that has crumbled. New Operators dropping into Verdansk have joined the fray to protect their own, as the request has been made to only "send Operators one can trust".

A few days ago, the official Call of Duty Twitter account asked gamers to give them suggestions on what they could name the stadium. They said they were "open to ideas" with thousands of replies.