One of my favorite headsets I have ever reviewed is Logitech's Pro X, and now the gaming brand of Logitech has announced and released a wireless variant. 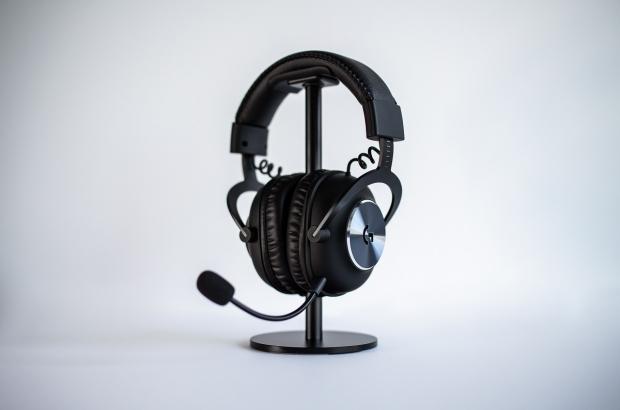 According to a new press release found on the Logitech website, Logitech is debuting the Pro X Wireless, which is basically the exact same as the Pro X wired, but comes with a wireless dongle and Logitech's LIGHTSPEED wireless technology. The new headset incorporates everything that was great about the Pro X wired but adds the convenience of being wireless. Due to the designs being identical, the wireless version will no doubt come with all the issues that the wired version comes with.

So what does the Pro X wireless sport? According to the press release, the Pro X wireless sports the same 50mm drivers, Blue VO!CE support, DTS 7.1 surround sound, lightweight design, and comfortable memory foam padding. I'm yet to receive my review sample of the Pro X wireless, but that will no doubt be arriving in the mail within the coming weeks. You can expect a review on TweakTown in the weeks after I have received my sample, for the time being though, you can check out my review on the wired variant here.