Sony will launch its next-gen PlayStation 5 console in November, but between its launch and the first 5 years on the market the console is expected to sell at least 120 million units. 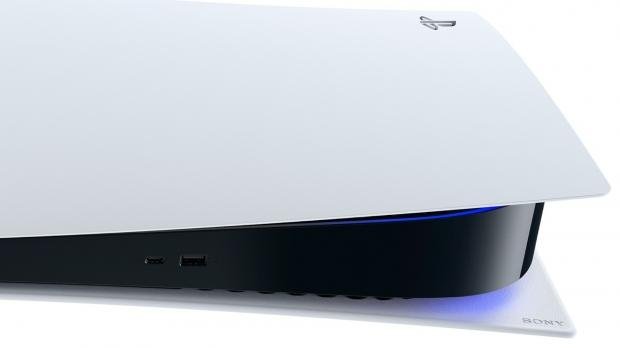 The news is coming from DigiTimes, which reports it from sources in the "backend supply chain in Taiwan", which explains: "The life cycle for household game consoles may be shortened to five years from 6-7 years, and PS5 shipments may challenge 120-170 million units when its 5-year cycle expires, compared to 110 million units registered to date for PS4 launched in November 2013".

It added: "Sony has recently boosted its PS5 shipment estimate for 2020 to near 10 million units".

The reports also state that Microsoft is expected to sell just 60 million Xbox Series X units in comparison, which would see Sony doubling the sales of the Xbox Series X with its PlayStation 5 console.