Intel has been in trouble for a few years now, but barely 72 hours after the company announced it was delaying its 7nm processors until the end of 2021 at the earliest and more like 2022 or even 2023 -- Intel has announced chief engineering officer Dr. Venkata (Murthy) Renduchintala is leaving. 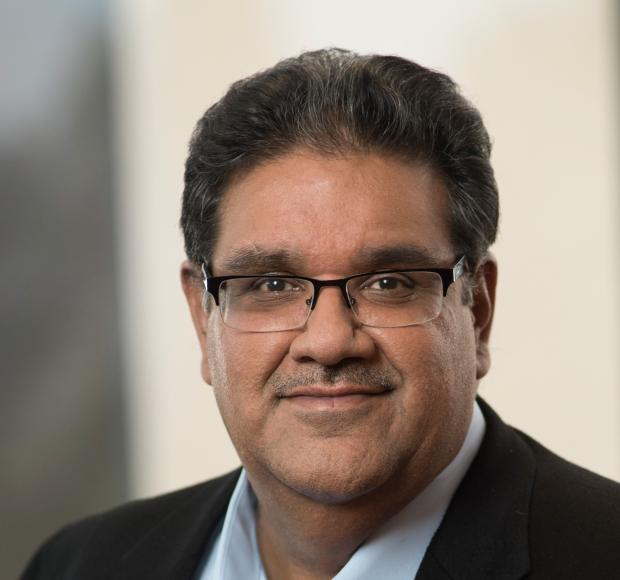 Murthy will be leaving Intel on August 3, and has until now been in charge of most of Intel's hardware business. After year of issues with 10nm processors, the recent next-gen 7nm chips being pushed back even further, the perfect storm for Intel is happening right now.

AMD has been stomping all over Intel in more ways than one over the last few years, so this announcement is starting to show us something much bigger is happening at Intel. We might see a 3-5 year period where AMD comes in and just gobbles up a bunch of market share, while Intel bleeds out for a while until it can get back on its feet after so many fires burning within Team Blue's walls.