Oh, Intel -- what it would be like to be a fly on the wall of your offices right now. 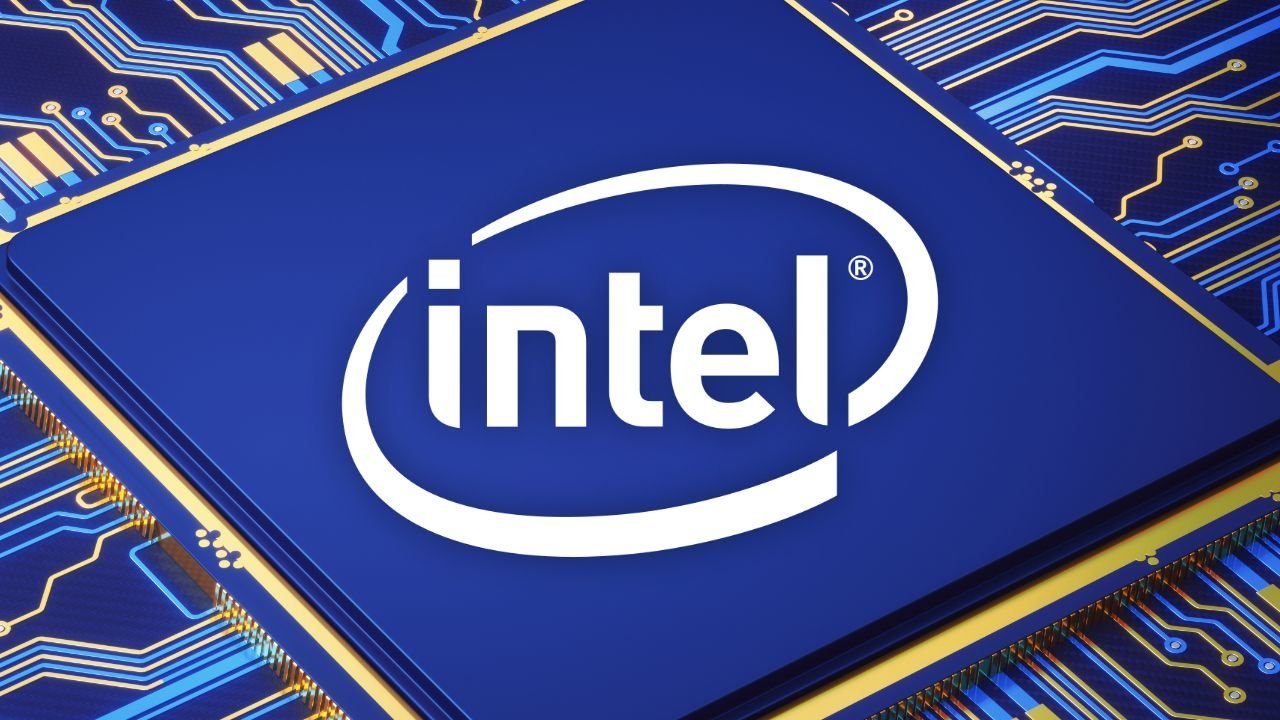 Intel has just -- kinda -- got its feet on the ground with the 10nm node after sitting on 14nm so long that it takes too long to add all the pluses in the titles.

Well, Intel has just delayed its 7nm node that will means we have major delays on Intel's next-generation CPUs as well. The company explained during its recent Q2 2020 earnings release that its "7nm-based CPU product timing is shifting approximately six months relative to prior expectations".

This means that Intel had originally planned its debut of 7nm processors towards the tail end of 2021, and that will now not happen until 2022 -- and quite possibly, more like 2023.

Intel CEO Bob Swan says there is a "defect mode" in its 7nm process -- something AMD over at TSMC has no issues at all pumping chips out 24/7 for not just the PC -- but next-gen PlayStation 5 and Xbox Series X consoles, too.

But don't worry guys, Intel is aware of the issues -- and that the company has "root-caused the issue and believe there are no fundamental roadblocks" explains Swan.

7nm seems to be completely DOA for Intel right now, and I don't think this is the end of their issues. They will spit out more 10nm CPUs in Tiger Lake processors later this year, all the while AMD will continue to hammer in nails into Intel's coffin with 7nm CPUs later this year, 2021, 2022, and beyond.