According to Square Enix's president, the PlayStation 5 can deliver visuals and graphics that are similar to today's PC tech. Well, not really similar, but nearly identical. Matsuda says the PS5 is capable of delivering ray-traced lighting effects that're essentially the same as those found in PC games.

In a recent interview with Toyo Keizai Plus, company president Yousuke Matsuda says the PlayStation 5 has the best console technology and discusses how his team is using the tech to build Project Athia, the publisher's only announced PS5 game.

The action RPG, which looks like a blend of Devil May Cry with Final Fantasy XV, is an open-world experience with exploration. That means the Luminous Productions team is using the PS5's ray tracing tech in an open-world game, which is no small feat. The PS5's power and architecture could finally unshackle the Luminous Engine's immense power. It's possible Project Athia will use dynamic lighting with day-to-night cycles and real-time light reflections and shadows alongside ray tracing to deliver true next-gen visuals.

"PS5 dramatically improves video technology, such as with the implementation of light-reflecting ray-tracing technology. Compared to what you see on PC, it is nearly identical," Matsuda said.

"The game Project Athia (tentative title), which we will release for PS5, is an open-world style game in which users can freely move around the game world."

"By utilizing these special traits, we're able to create incredibly precise imagery. We still plan on developing well-balanced games tailored to a platform's traits, including smartphone and cloud-based games, but we will never stop developing for high-end platforms such as PS5 because these things are packed with the best technology."

Based on what Square Enix has said about next-gen exclusives and ports, Project Athia won't be ready for another few years.

We could hear Square Enix talk more about their next-gen plans during the upcoming earnings call in the coming weeks. 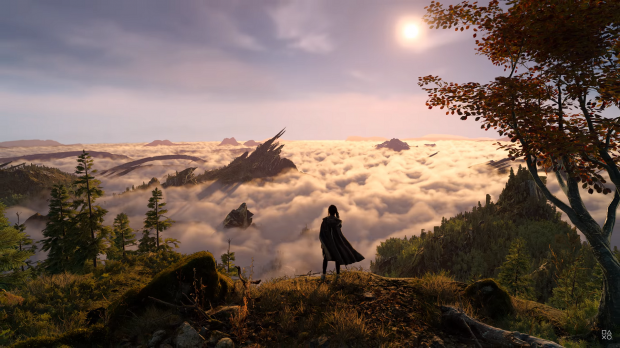