NVIDIA has just released a new hotfix driver, something that fixes some of the issues that were found in the recent GeForce 451.67 WHQL Game Ready drivers. 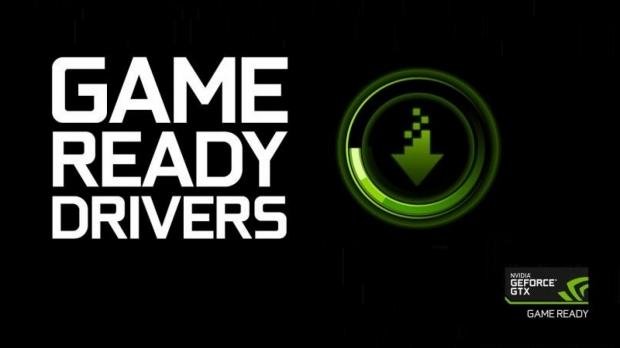 The new GeForce 451.85 drivers solve some problems in Hideo Kojima's masterpiece Death Stranding, something that I checked out in 8K with DLSS 2.0 on with some mind-blowing results.

Not just that, but the new hotfix drivers provide stability to Shadow of the Tomb Raider when you're running it in DX12 with hardware-accelerated GPU scheduled enabled. Death Stranding gets some texure corruption problems fixed on GeForce RTX 20 series and GeForce GTX 16 series graphics cards.

We also have some performance improvements in the form of stutters being fixed in Forza Motorsport 7, while the GeForce 451.67 hotfix drivers also add support for Samsung's new 27-inch Odyssey G7 gaming monitor.