Halo: Infinite's campaign mode is a lot like we predicted, featuring open-world style exploration with a huge map and lots of battles. 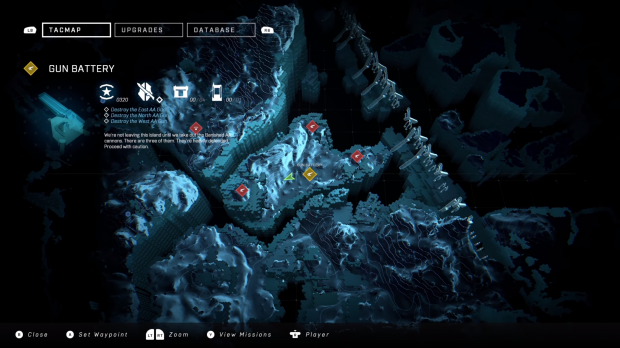 Halo: Infinite isn't like other Halo games. Instead, it takes place on the biggest map in the franchise that reminds me a lot like an Ubisoft game. Halo also now has cooldowns for its equipment, a mechanic that's lifted straight out of an MMO. And yes, Master Chief now has a grappling hook to use in campaign.

Overall these Halo: Infinite features resemble something like Bethesda's RAGE 2, which used live service-style engagement tactics without actually adding in any monetization. The idea here is to create an environment of near-infinite replayability, especially in the bounds for online co-op.

"With Halo Infinite, we're now able to give players more freedom than ever before to explore a sprawling Halo ring. This demo shows off just a small section of the open and expansive world we've crafted to deliver an epic Master Chief experience. The scale of the environment accessible to players is several times larger than that of the last two Halo games combined with opportunities to discover hidden rewards and assault Banished fortifications in brand new ways."343i's Chris Lee said.