In a bid to help change its scandalous company culture, Ubisoft has instated a new policy that rewards team leads and executives when their workers are happy. 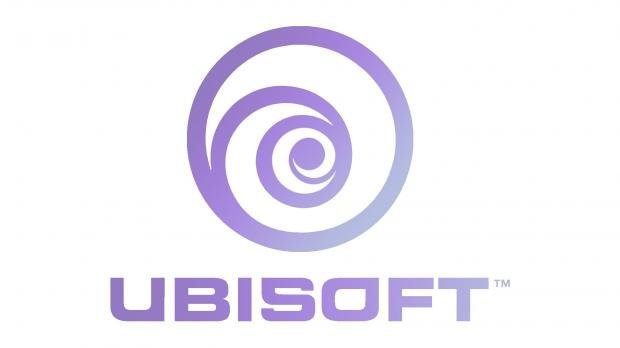 Ubisoft is surrounded by controversy right now. Sexual misconduct is rife at the company, and several of its biggest executives have been outed with damning allegations, forcing multiple resignations and firings across all levels of the publisher. Now in today's earnings report company CEO Yves Guillemot outlines a new measure that ties team leads' bonuses to the workplaces they help create.

"It has been decided that a portion of team leads' bonuses will be tied to their ability to create a positive and inclusive workplace environment,"Yves Guillemot said during the call.

Guillemot himself will be held to this standard as well.

Ubisoft promises to use external consultants to carry out any investigations into misconduct, and will use a new third-party system to receive internal complaints and reports from the team. Ubisoft's board will receive regular updates from this system, the company says. There's also a new Head of Workplace Culture that's been appointed, alongside a brand new role, Head of Diversity and Inclusion, created specifically to help foster positive environments.

Guillemot also confirmed that three new VPs will join Ubisoft's internal editorial team, a group of high-level executives that make decisions on its biggest franchises. This comes after two major departures including Maxime Beland and Sege Hascoet, both of which resigned due to multiple allegations.

So far the following Ubisoft employees have left or been fired by the company amid allegations: