SEGA's new Yakuza game is groundbreaking on a number of levels, including its new RPG combat system, but now SEGA confirms it'll be the series' first to feature full dubbed English dialog.

Today SEGA revealed a bunch of new details about Yakuza: Like a Dragon, like its November launch alongside Microsoft's new Xbox Series X. The most surprising news breaks the language barrier of the Yakuza series. The new Like a Dragon release will be dubbed in English, French, Italian, German, and Spanish, SEGA confirmed in a press release. Typically Yakuza games only have Japanese dialog complemented with English subtitles, which arguably adds more hilarity and personality to the experience.

"Here is this man who, at his core, is a decent human being who lives within that culture and expects that same kind of fidelity. Some aspects demand inhumane fidelity to that code and it's a shared understanding," Takei said in an interview with the Reno Gazette Journal. 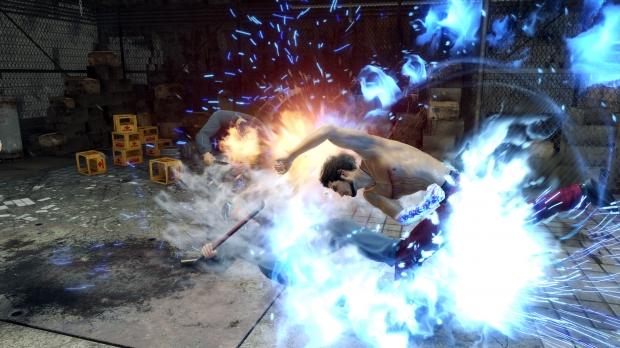 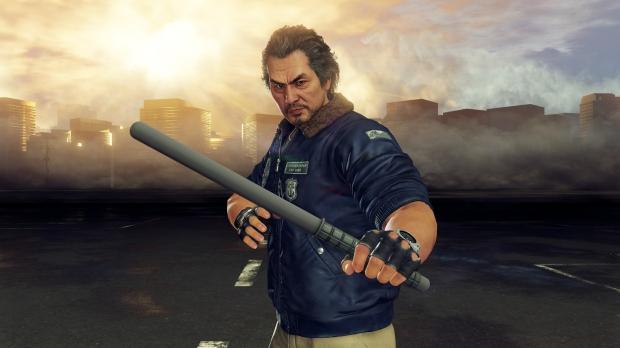 SEGA also confirmed Yakuza: Like a Dragon is getting its own PS5 port, and that gamers who buy the PS4 version will get a free upgrade to the next-gen version as well. The PS5 version is coming post-launch though.

Yakuza: Like a Dragon supports Smart Delivery on Xbox One, so gamers will get next-gen performance on Microsoft's new Xbox Series X free of charge.

SEGA also announced today that Yakuza: Like a Dragon will launch on PlayStation 5 in the West, in addition to the previously announced Xbox Series X, Xbox One, Windows 10, PlayStation 4 and Steam releases.

This offer comes in addition to the previously announced support for Xbox Series X Smart Delivery, ensuring players only have to buy the game once, and will be able to play it on either Xbox One or Xbox Series X when both the console and that version of the game are available.

A PlayStation 5 upgrade path is also being planned for the Western release and will be announced at a later date.

Thankfully the next-gen versions won't be more expensive. SEGA is keeping the standard $59.99 price tag for next-gen versions of Yakuza: Like a Dragon, unlike other publishers like 2K Games that're charging $69.99 for PS5 and Xbox Series X ports of their titles.

Yakuza: Like a Dragon is slated to release in November (the Microsoft Store says November 13, 2020) for PS4, Xbox One, and PC. It's currently up on Steam.

Ichiban Kasuga, a low-ranking grunt of a low-ranking yakuza family in Tokyo, faces an 18-year prison sentence after taking the fall for a crime he didn't commit. Never losing faith, he loyally serves his time and returns to society to discover that no one was waiting for him on the outside, and his clan has been destroyed by the man he respected most.

Confused and alone, he embarks on a mission to discover the truth behind his family's betrayal and take his life back, becoming an unlikely hero for the city's outcasts on his journey.

LEVEL UP FROM UNDERDOG TO DRAGON IN DYNAMIC RPG COMBAT

Experience dynamic RPG combat like none other. Switch between 19 unique Jobs ranging from Bodyguard to Musician, and use the battlefield as your weapon. Take up bats, umbrellas, bikes, street signs, and everything else at your disposal to crack some skulls!

When you're not busy bashing heads, relax by hitting up the local arcade for some classic SEGA games, compete with locals in a no holds barred go-kart race around Yokohama, complete 50 unique substories, or just take in the scenery of a modern-day Japanese city. There's always something new around the corner.