It was only a few days ago that the team at CD PROJEKT RED teased Metal Gear Solid and Death Stranding creator Hideo Kojima inside of the world of their upcoming game Cyberpunk 2077. 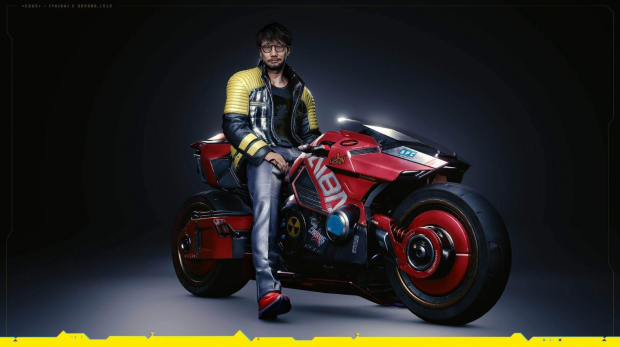 But now I've had more time to think about it, we all have -- and it makes total sense for CD PROJEKT RED to add Hideo Kojima into Cyberpunk 2077. I mean, first -- let's look at the single fact that Keanu freaking Reeves is in Cyberpunk 2077. 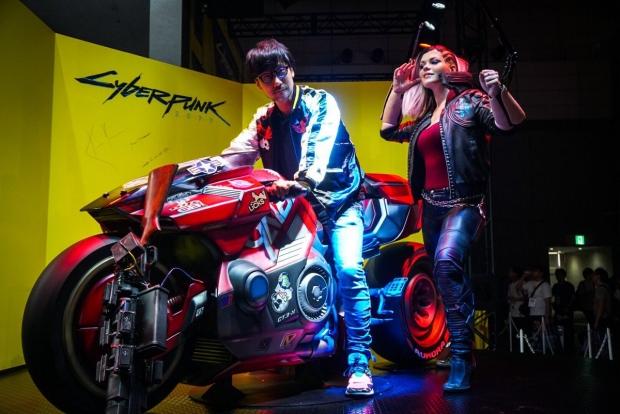