In the most important gaming news today, developer Blizzard have changed their stance on charging gamers that wanted to change the gender of their character in World of Warcraft. 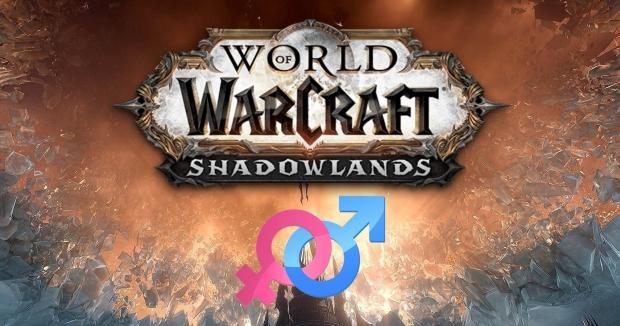 Blizzard said during an interview with Eurogamer that in the next World of Warcraft expansion, the cost of changing the gender of your character would be removed. Once Shadowlands launches, the cost to change gender will be gone -- while you will see some new skin tones and ethnicities of the human characters in World of Warcraft.

Executive producer John Hight told Eurogamer: "A long time ago, we had the ability for players to go in - it was actually a paid service - and change their character. Much of that is now in the barber shop in the game. And as we were adding things up in Shadowlands, we realised, 'Gosh the only way you can change your gender in World of Warcraft is to go through this paid service.' And we felt like that's not the right message".

You can read the entire interview here.