It seems Intel is about to launch another Core i9 processor in its growing family of Comet Lake-S desktop processors in the form of the 10th generation Core CPUs.

The next chip in line from Intel seems to be the Core i9-10850K, which is a very slightly cut down Core i9-10900K (our review here) which remains the same 10-core and 20-thread CPU but with reduced clock speeds. The new CPU has appeared as an option for system makers, with US-based PC builder Digital Storm listing the Core i9-10850K. 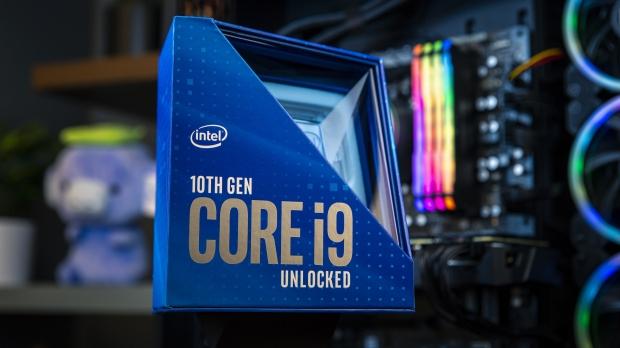