UPDATE: Nintendo today announced the new NES LEGO set, and there's a buyable store page that lists a $229 price and an August 1 launch.

LEGO is making a new NES set with a "screen" that actually moves. 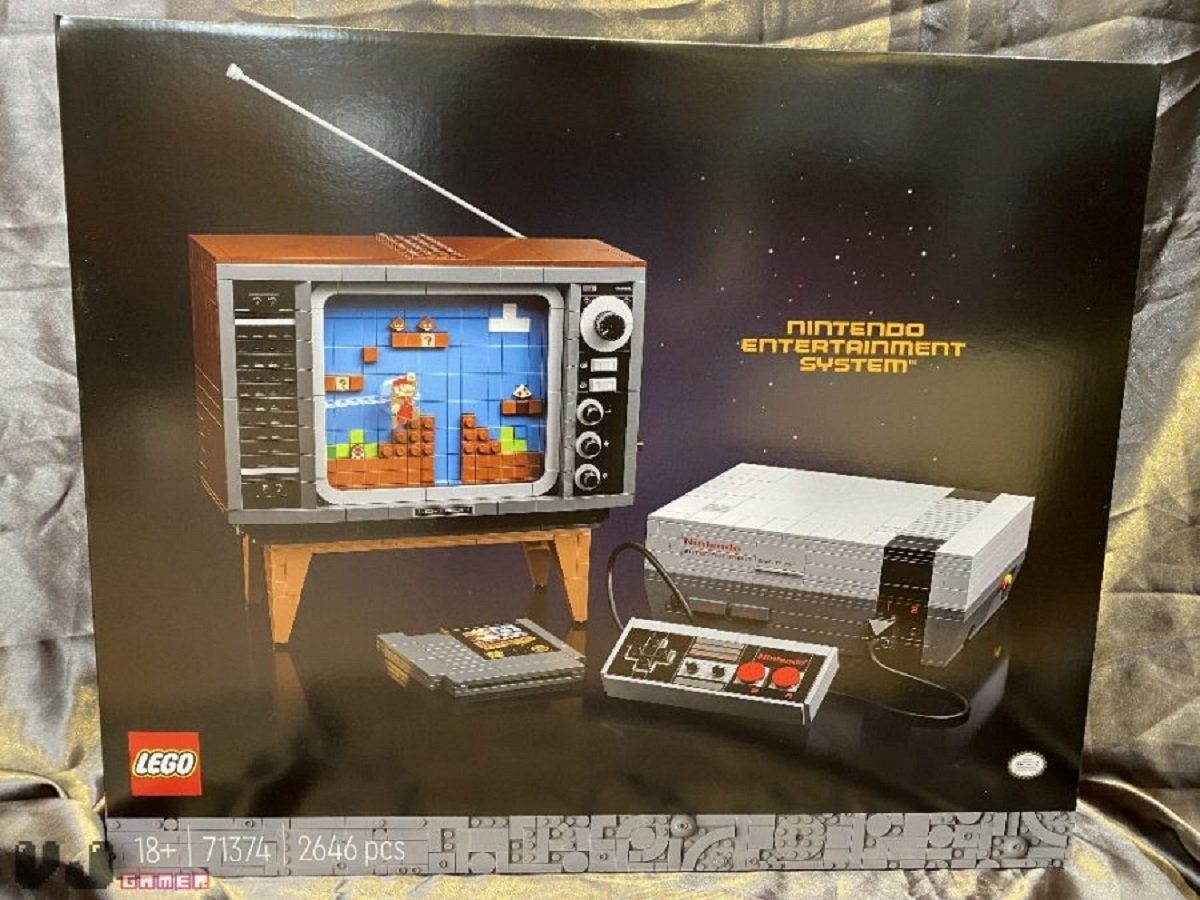 A new LEGO x Nintendo set has been leaked out, and this time it's centered around the classic NES. The kit has you building a mini Nintendo Entertainment System and an old-school CRT TV that actually scrolls images with a dial on the side to simulate a Mario game. As you twist the dial, Mario will move and jump across the level. It's extremely innovative and interesting, but like all LEGO sets--especially the Mario-themed ones--the NES kit will set you back a pretty penny.

The set was leaked by website VJGamer and will cost $229. The LEGO Group has acknowledge the set with a brief teaser but hasn't officially announced it yet.

The leak says the NES set will launch August 1, and will include a mini NES, a cartridge, and a CRT TV. Needless to say that the set doesn't actually play video games and is a replica kit. It'll join the fleet of Mario-themed LEGO sets that're now available. 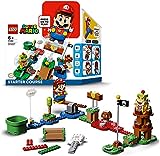