Ubisoft detailed Watch Dogs: Legion recently, where the London-based open world game was run on the flagship NVIDIA GeForce RTX 2080 Ti graphics card by the good folks at Digital Foundry. Check it out:

In their hands-on time with Watch Dogs: Legion, Digital Foundry may have been using the most powerful graphics card you can buy in the GeForce RTX 2080 Ti -- yet it couldn't handle the game at 1080p and anything over 30FPS. Ubisoft had locked Watch Dogs: Legion's preview build to 30FPS, for some stupid reason.

Nothing Digital Foundry could do would bump it above 30FPS into the much-more-playable 60FPS region. The outlet notes Ubisoft is using SSR (Screen Space Reflections) on certain types of surfaces, like rivers, etc but they're using SSR in the preview build of Watch Dogs: Legion -- but this might change in the final build with ray traced reflections.

I don't know about the game yet, it still doesn't look as good (at least in some parts) as the original Watch Dogs all the way back in 2014 -- before the developer watered it down. I wrote an entire editorial on that, something that just rings much more true today. 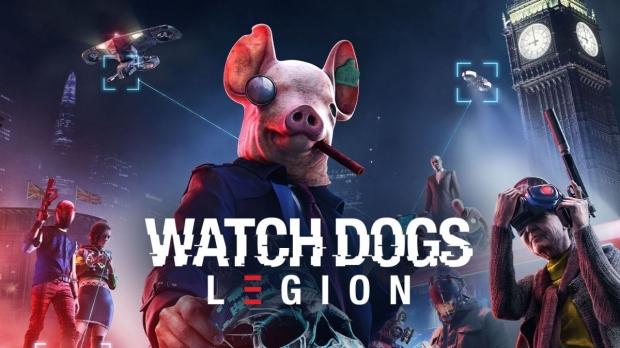