NASA has been recorded the Sun for over 10 years now, and to celebrate that achievement it has released a 10-year time-lapse video.

The video was released onto NASA's "Goddard" official YouTube Channel, and explains that as of June 2020, NASA's Solar Dynamics Observatory (SDO) has been watching the Sun "non-stop" for over a decade. Throughout that time, SDO has captured 425 million high-resolution images of the Sun that equates to a staggering 20 million gigabytes of data.

With all of these images, astronomers and scientists were able to acquire a more deeper understanding of the inner workings of our closest star. The 10-year time-lapse showcases photos that were taken at a wavelength of 17.1 nanometers, which is an extreme ultraviolet wavelength that reveals the Sun's outermost atmospheric layer, the corona. 10 years of images have been complied into a 61 minute video, which showcases both the turbulent beauty of the Sun, as well as its rise and fall in activity of its 11-year solar cycle. Do note, there are timestamps in the description of the video for the viewers accessible pleasure. 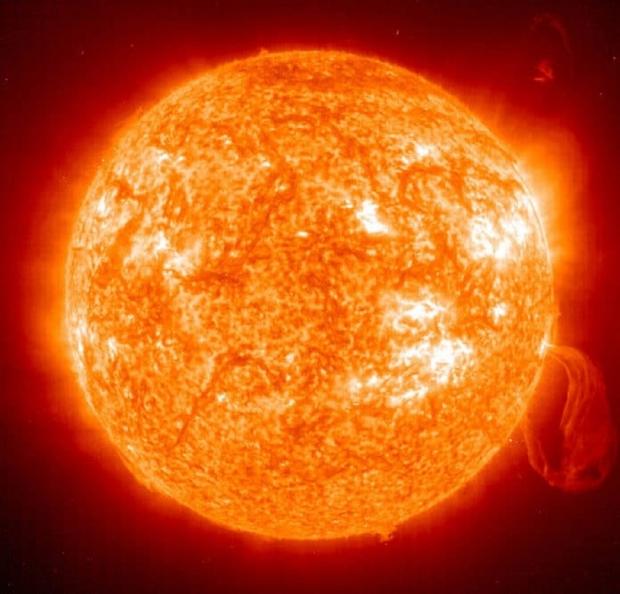