Warner Bros. delayed the release of Christopher Nolan's new movie (again) by two weeks, with a new opening of August 12, 2020 -- the day before Bill & Ted Face the Music was meant to debut. This forced MGM to push their movie back two weeks until August 28, 2020.

Bill & Ted Face the Music will have the original stars of the two first cult classic movies, with Bill & Ted themselves in Keanu Reeves (star of The Matrix and John Wick franchies -- each with new movies coming out, both with Reeves in them once again) and Alex Winter. 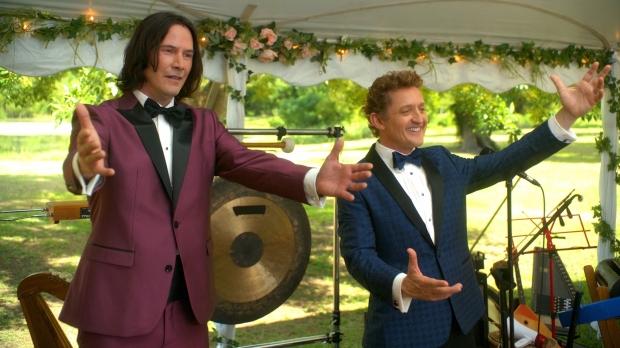 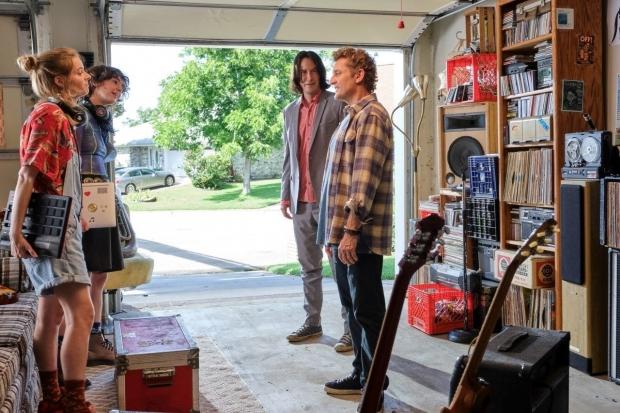 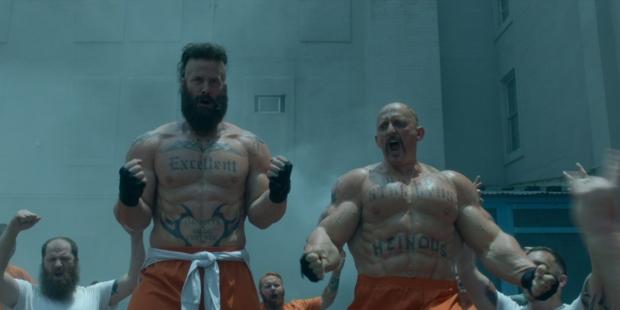 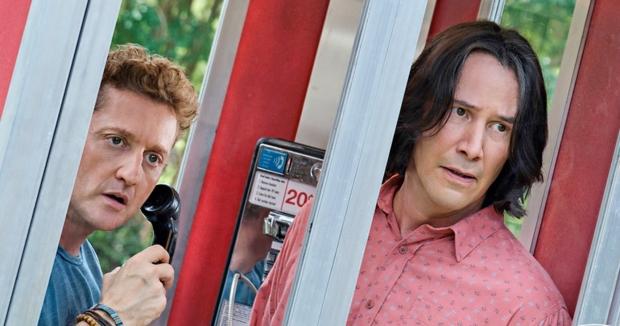 Bill & Ted Face the Music is a follow-up to Bill & Ted's Excellent Adventure and Bill & Ted's Bogus Journey, released in 1989 and 1991, respectively. 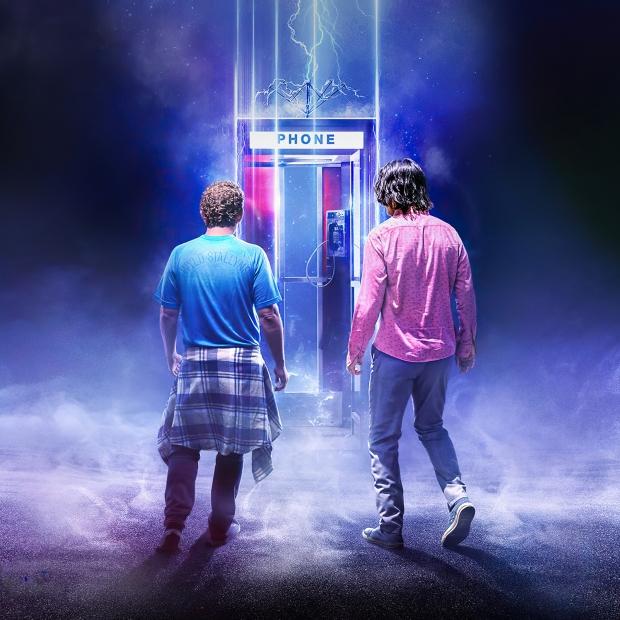