Project CARS 3 now has a release date, with publisher BANDAI NAMCO announcing that it will drop on August 28, 2020.

The new game will feature some new twists and turns, since developer Slightly Mad Studios was acquired by Codemasters in November 2019. Project CARS 3 now has a re-worked career mode, with upgrades included -- meaning you can find the car you love, and upgrade it throughout Project CARS 3. 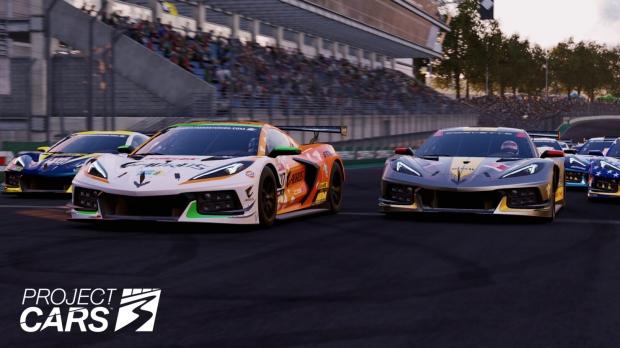 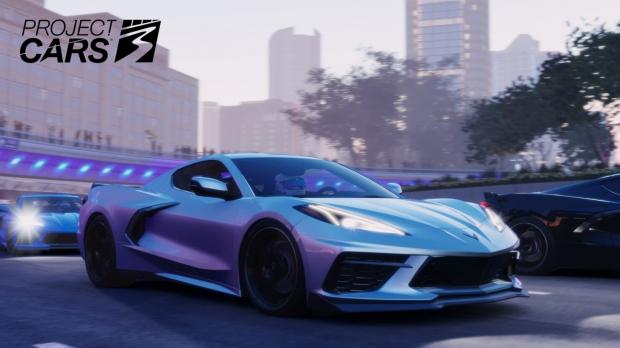 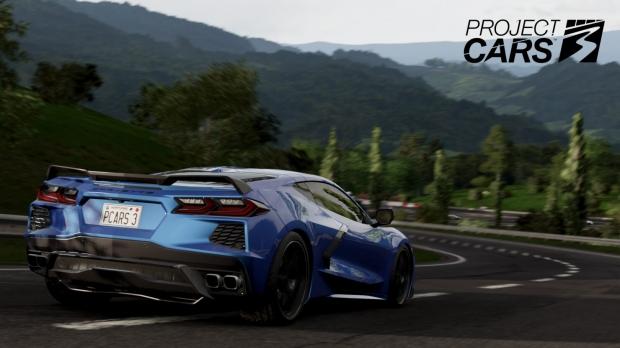 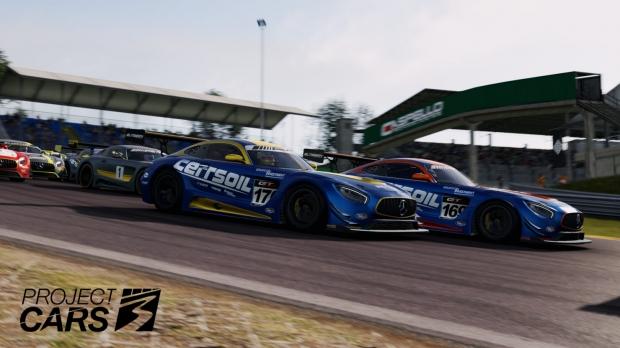 Project CARS 3 will be launching on PC of course, but Slightly Mad Studios hasn't announced which store front yet: it could be Steam, Epic Games Store, or something in between. We don't know that just yet.

There were some new screenshots released for Project CARS 3 with its August 28, 2020 release announcement, which I've got above, and below. 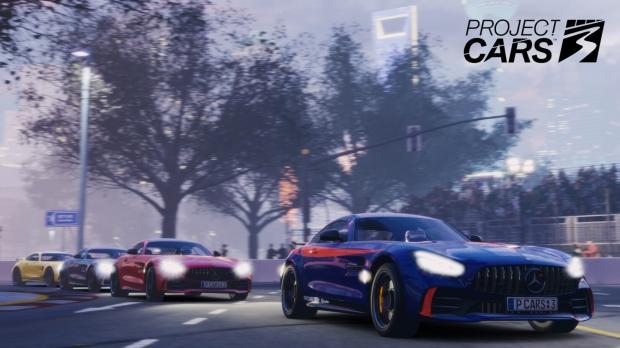 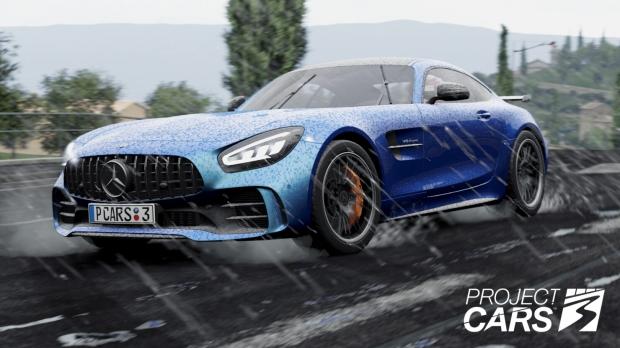 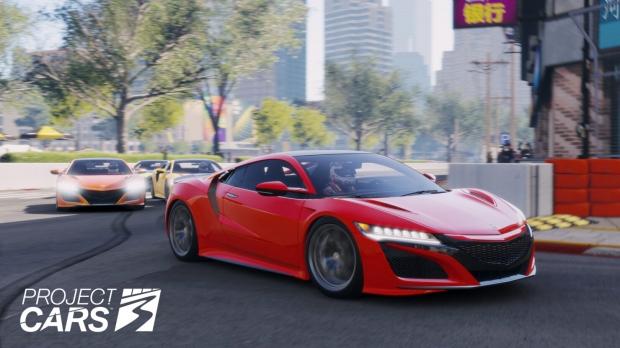 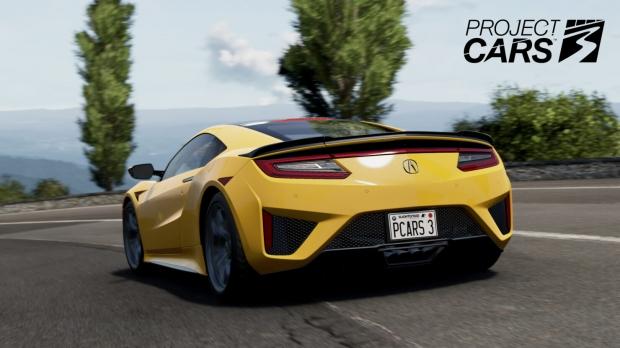