We have some new specs for NVIDIA's purported GeForce RTX 3090 to share with you this glorious weekend, with some truly monstrous specs coming from the RTX 3000 series.

The new leak is coming from 'KatCorgi' on Twitter, who is predicting the specs of three of NVIDIA's upcoming Ampere-based graphics cards. The first is the new TITAN RTX that would feature 24GB of GDDR6X at 17Gbps, the flagship GeForce RTX 3090 with 12GB of GDDR6X at 21Gbps (!!!) and the GeForce RTX 3080 with 10GB of GDDR6 at 19Gbps.

NVIDIA, at least according to these rumors, would cram a huge 5248 CUDA cores into the GeForce RTX 3090 -- which is not much of a cut down from the 5376 CUDA cores inside of the new Ampere-based TITAN RTX. 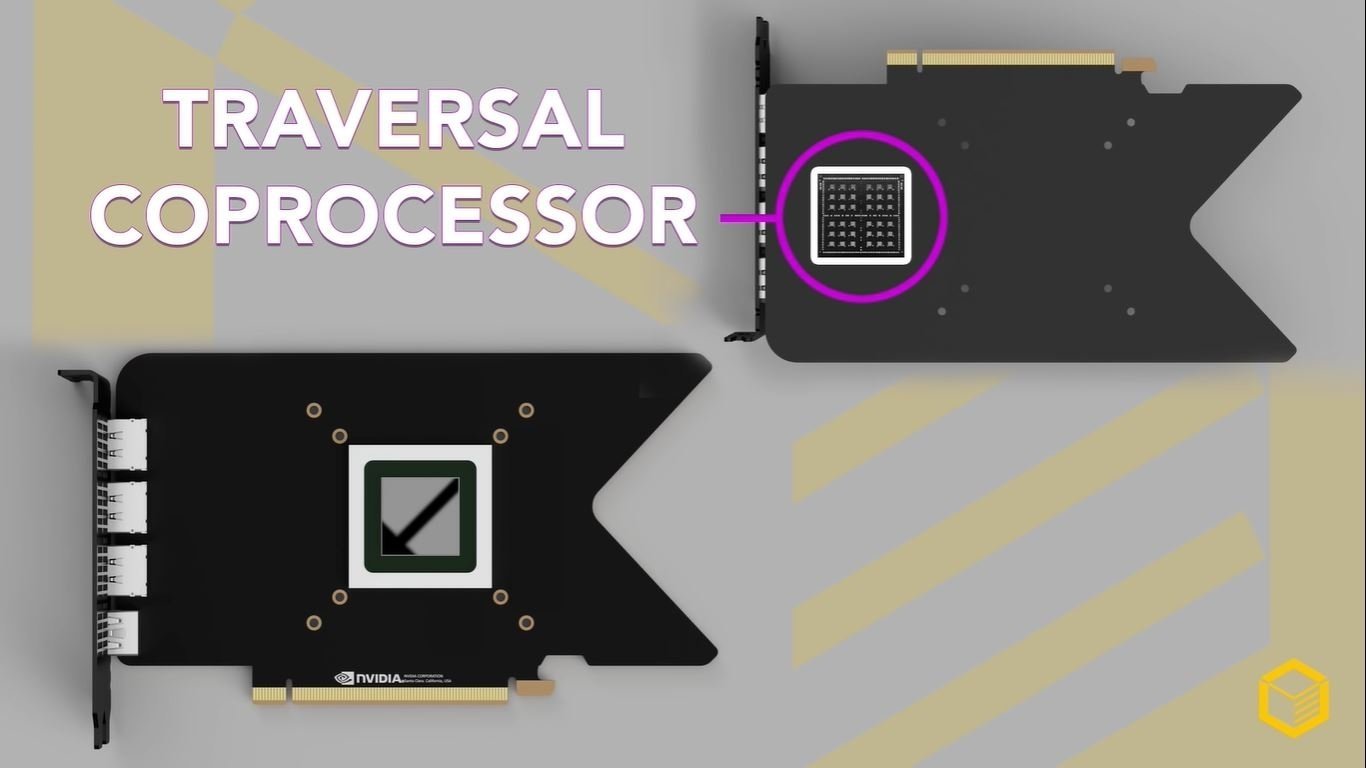 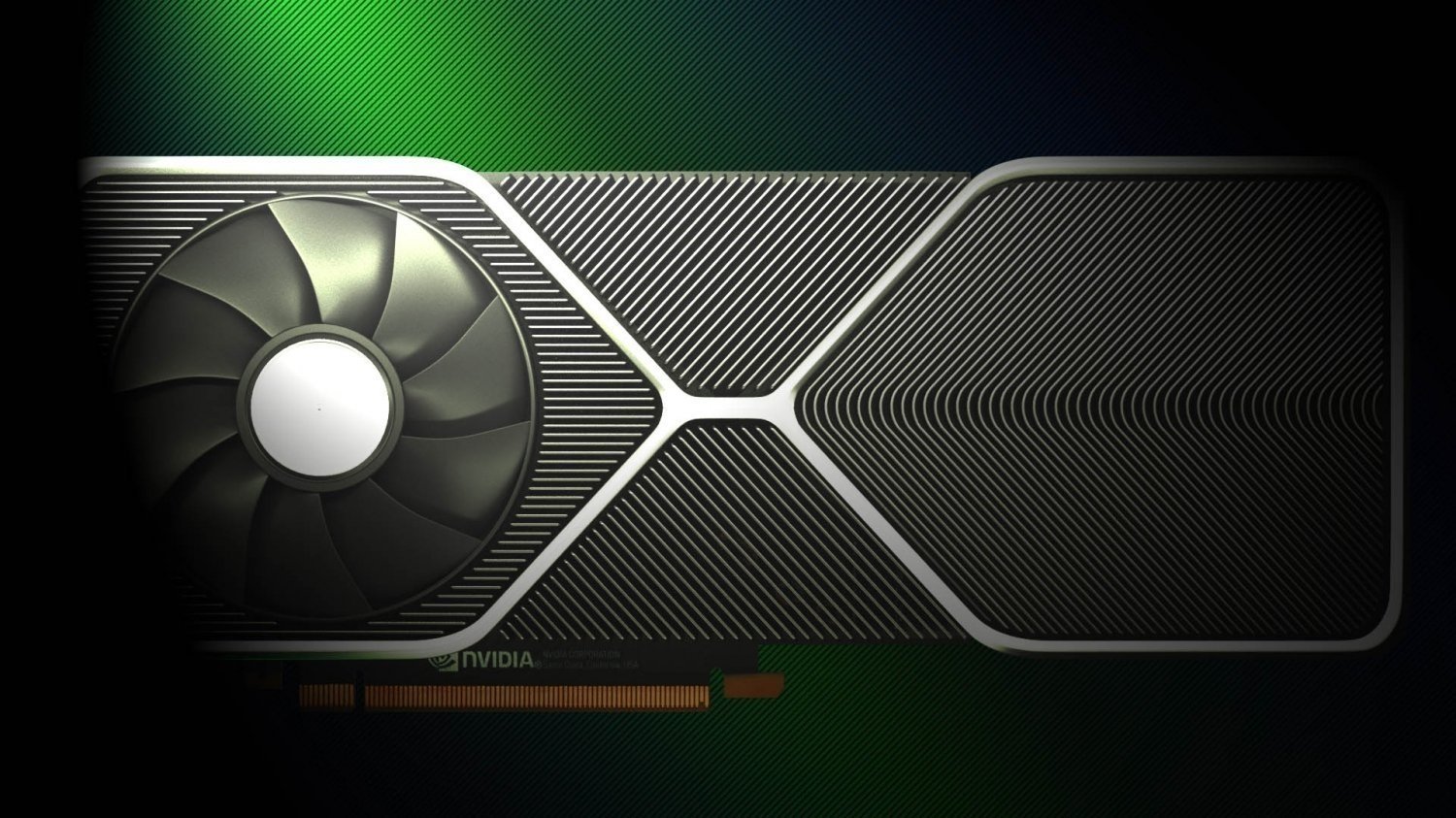