China recently announced that they are going to begin construction of their own space station next year, and to go with that new space station is a brand new telescope. 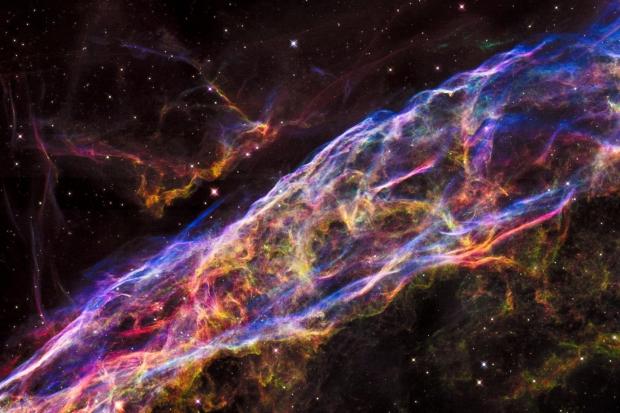 According to UniverseToday, this new telescope is very much like the Hubble Space Telescope, and will feature the same size mirror as the famous Hubble. What will be different with China's new telescope dubbed "Xuntian" is the field of view, as it will be far wider than Hubble's which will allow for observers to get a much better viewing angle of objects.

The new telescope will work in unison with the new space station, as both will share the same orbit and be positioned at the same altitude of 340-450 kilometers. The reasoning behind this is that if the telescope ever needs any maintenance it can dock with the new space station and repairs or upgrades can be simply made. China plans on executing these plans in 2021 and 2022, with the hopes of everything being up and running in 2023.