P.T. was one of the creepiest games I ever played, but now there's something even scarier: P.T. in VR. 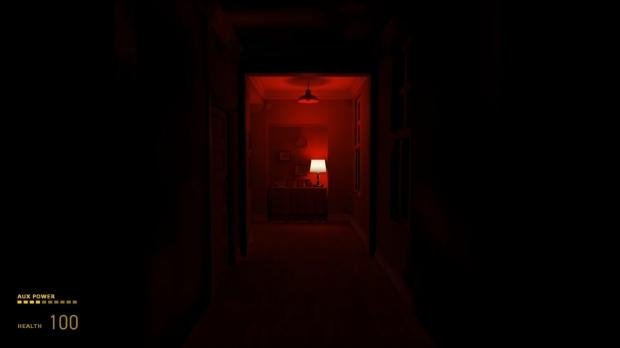 We've seen plenty of fan remakes and mods for P.T. over the years, but the now-canceled Silent Hills game from the minds of Hideo Kojima and movie director Guillermo del Toro can now make you poop your pants in VR. 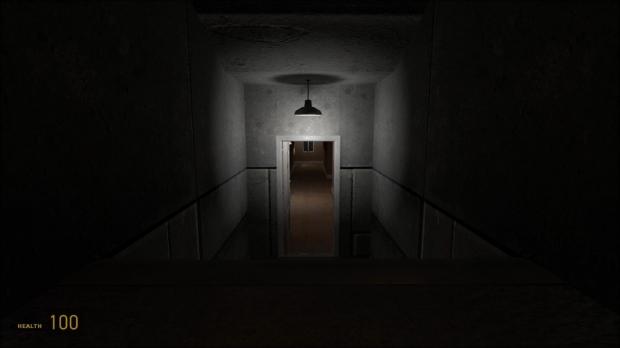 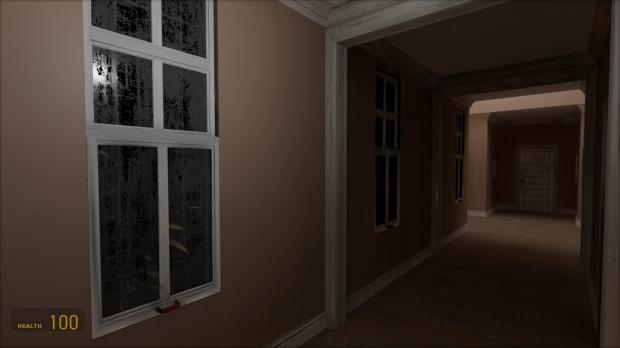 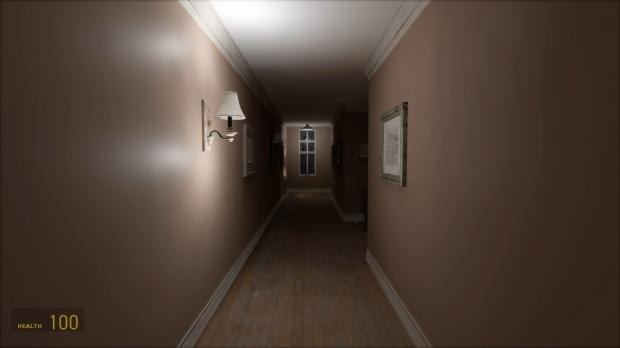 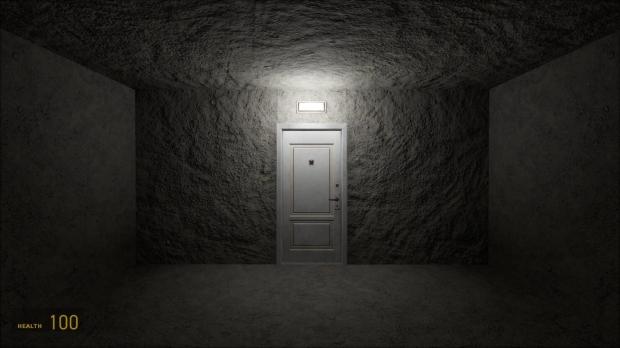 The modder actually re-worked some of the textures, made the hallways longer, added more triggers, and other litlte things here and there. This is needed for the world of VR, so it's nice to see it's not just a direct-to-VR port, but something that has had some tweaking to make it a better experience in virtual reality.

You'll obviously need a VR headset, a copy of Half-Life: Alyx and then the mod which you can download here.