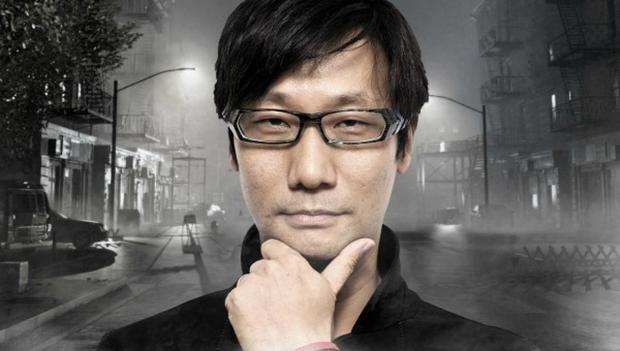 During a chat with BAFTA during his induction into their fellowship program, Kojima said: "I would like to make another horror game someday. Something that uses a revolutionary method to create terror, that doesn't just make you pee your pants, but crap them. I already have ideas in mind".

Kojima talked about the horror phenomenon P.T. which eventually turned into Silent Hills, where he said P.T. succeeded in its own ways, and resonated so strongly because it played on different elements of the unknown. The entire game was a mystery, and no one knew that Kojima and his team even made the game.

When it was released, it was shown as a game by 7780s Studio which isn't even a real studio. It was dropped on us out of nowhere, adding to the mysterious unknown element of the game. That's how big games like that should be released, it's part of what I loved about P.T. is the way it came out of nowhere and made us crap our pants.

Kojima continued: "[P.T.] used forbidden techniques to increase fear. It was a one-off thing, so we cannot reuse that method again," he said. "I'm easily frightened myself, so I have confidence that I could create something more terrifying than perhaps others could. I get frightened of things like darkness and imagine shadows of ghosts in the dark. Just like Hitchcock or Spielberg did".

Kojima Productions is working on something new after its mega-success in Death Stranding, but the team hasn't talked about it just yet.