Diablo 4 might not have a release date, but that doesn't mean that the hype for it is not real -- with a new 20-minute gameplay clip of Diablo 4 shown by 'GAMEPLAY PS' on YouTube. Check it out:

The new Diablo 4 gameplay footage shows the huge Barbarian character, completing the quest 'A Light in the Dark'. In this video it is just raw gameplay with no one talking over it, so we get a great look at the gameplay and those gigantic and deep hits that the Barbarian places on countless enemies. 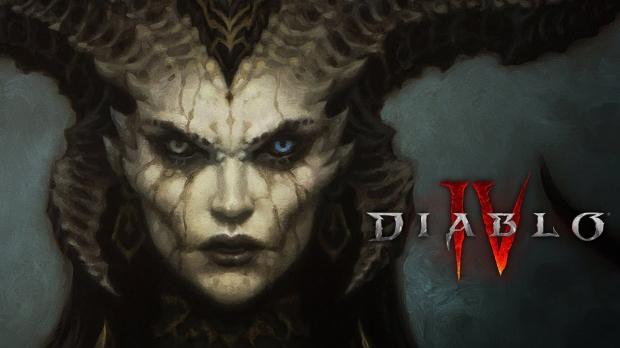