Diablo 4 is getting some big gameplay love with some glorious 4K screenshots recently teased alongside 21:9 UltraWide shots of Activision-Blizzard's upcoming RPG but now we have some gameplay footage.

There are 24 glorious minutes of Diablo 4 gameplay goodness there, with Game Informer sitting down to play the game for around two solid days at the Blizzard offices in Irvine, California. This gave the team a good idea as to how Diablo 4 felt in tgerms of graphics, gameplay, and solid RPG mayhem in typical Diablo style.

Blizzard has some nice tweaks in Diablo 4 that the team has been working on for many years now, even since before the release of Diablo 3. Lots of this new blood (pardon the pun) has been infused into the Hellish world of Diablo 4, which currently has no release date outside of it dropping sometime in 2020. 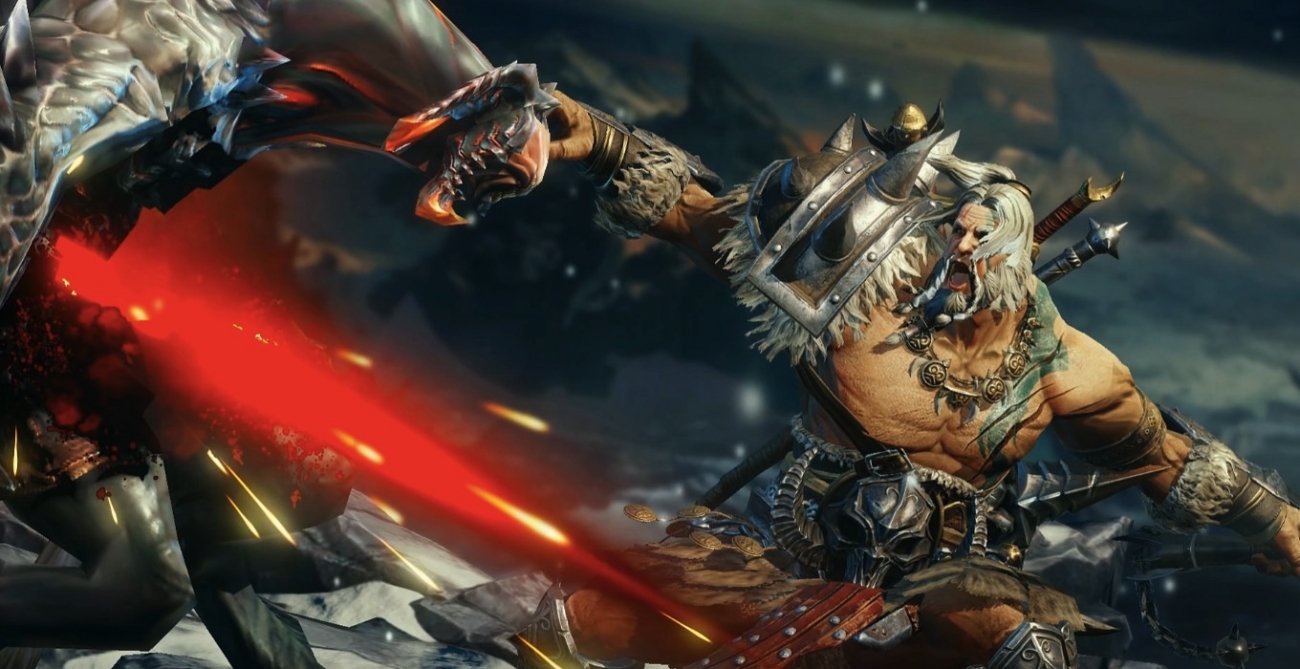 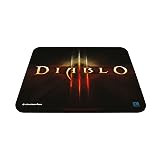