A historic moment is about to happen for the United States.

The US is about to send two astronauts into space from US soil for the first time in nearly 10 years, with President Trump in attendance at the NASA and SpaceX launch of mission Demo-2. This mission will see NASA astronauts thrust into orbit on SpaceX's new Crew Dragon spacecraft riding a Falcon 9 rocket.

NASA veteran astronauts Bob Behnken and Doug Hurley will rocket into orbit from the Kennedy Space Center on Launch Pad 39A, with a 19-hour journey ahead of them to the International Space Station (ISS). The NASA astronauts will stay on the ISS for between 1-4 months both living and working in space.

You can watch NASA's own livestream here on YouTube (and embedded above).

While Space's Crew Dragon is there, the spacecraft will be bringing home "some experiments" that have been in orbit for a while according to NASA.

NASA is also celebrating 20 years of humans working and living in space -- the ultimate in social distancing. July 8, 2011 is the last time humans left the planet from Kennedy Space Center, meaning today is a very big day for America today. 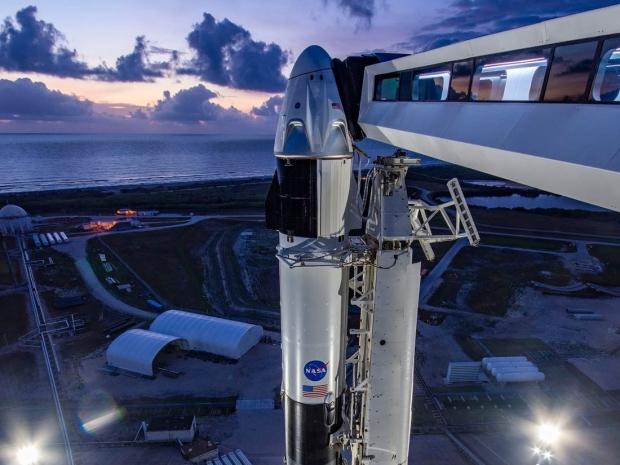 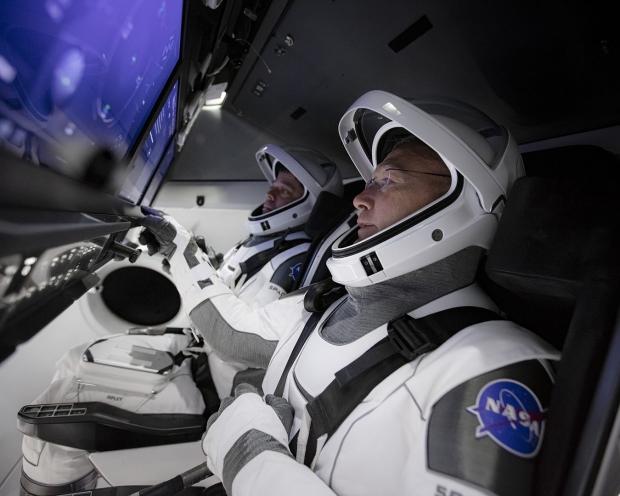 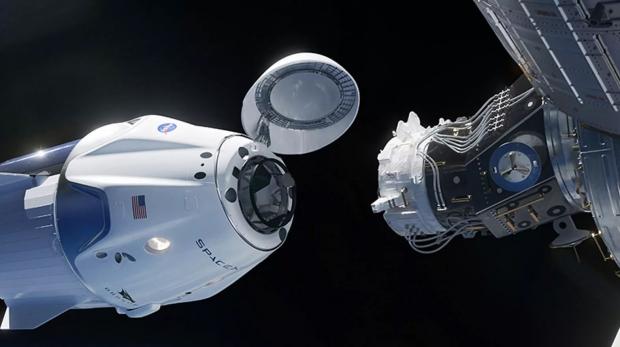 TL;DR on NASA and SpaceX launch: