SpaceX will be launching NASA astronauts into space from the United States, which might not sound like much -- but it's the first time it has happened in nearly 10 years.

President Trump will be attending the historic moment in Florida, where he will be in-person (even during the COVID-19 pandemic) in Florida for the Demo-2 mission launch on May 27 from the Kennedy Space Center at Cape Canaveral. This is the first time that the US has sent astronauts into space from US soil since 2011, when the Space Shuttle Program was wrapped up. 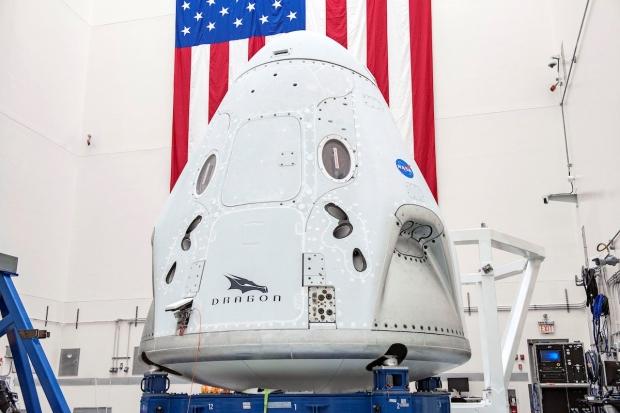