It was just two weeks ago now when 2K Games announced its new Mafia Trilogy, a new definitive collection of their infamous crime drama franchise. While it looks absolutely stunning in its remake goodness, it's not fairing too well on consoles:

But it gets worse: the console versions of Mafia II: Definitive Edition see performance drop down to just 20FPS. 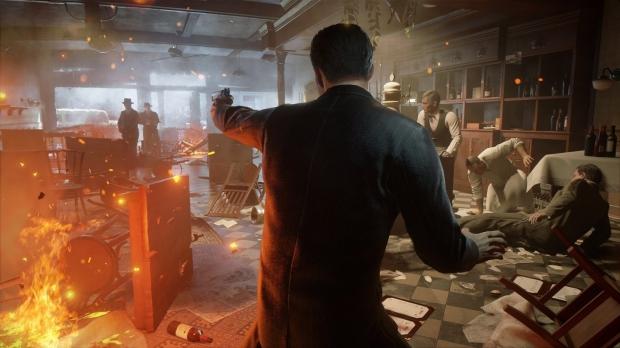