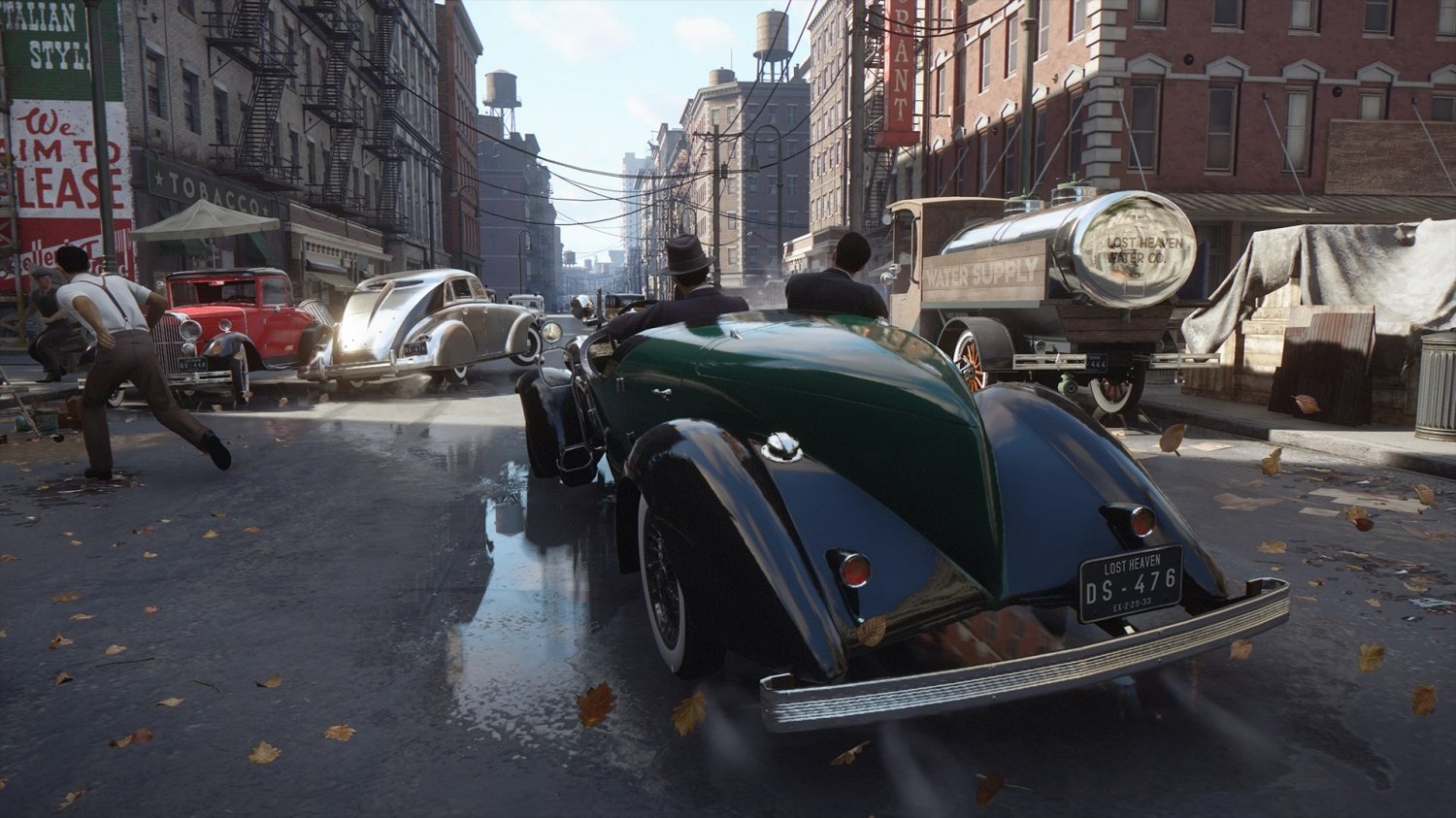 2K Games today announced the Mafia Trilogy, a collection that packs in Mafia, Mafia II, and Mafia III in one bundle that spans 40 years of organized crime across Illinois, New York, and New Orleans. 2K was light on details and planned to save announcements for a May 19 stream, but a now-deleted Microsoft Store listing confirmed a bunch of info. 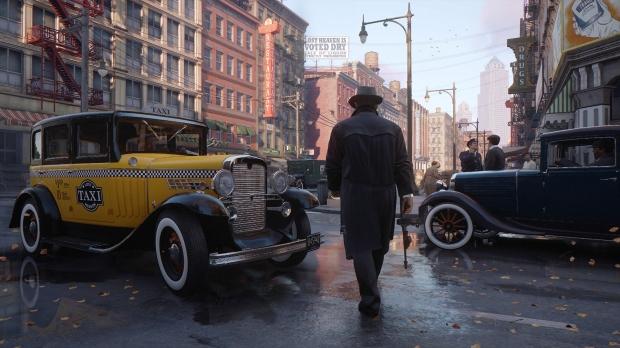 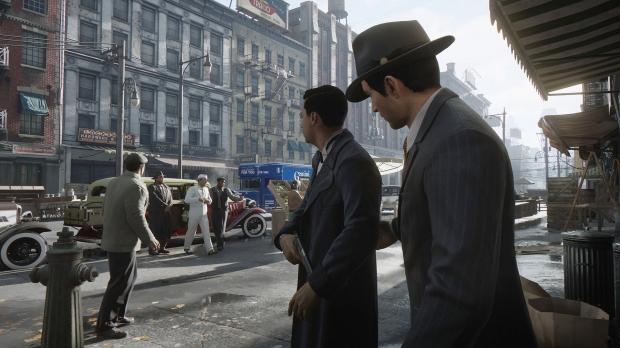 The biggest surprise is how the first old-school Mafia game from 2002 has been completely remade. The game originally launched for the Xbox and PlayStation 2, and has been re-done from the ground up with enhanced visuals, textures, graphics, and improved animations. The results deliver eye-catching lighting effects, immaculate textures, and impressive environmental effects. "Faithfully recreated, with expanded story, gameplay and original score. This is the Mafia you remembered and much more," reads the listing. 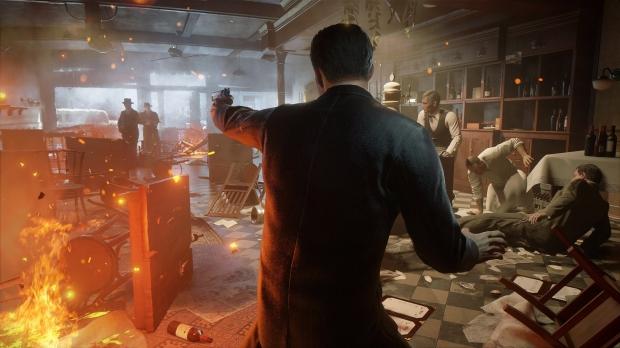 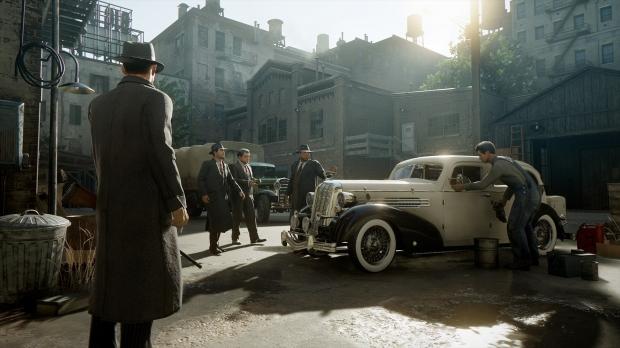 Mafia II has also been remastered, but didn't receive the huge remake treatment as the first game, which makes sense because Mafia II released during the Xbox 360 and PlayStation 3 generation. It's a lot newer and doesn't require as much care. The Mafia II: Definitive Edition packs the base game and all DLC, complete with full HD visuals.

Then there's the Mafia III: Definitive Edition, which includes Hangar 13's 2016 game alongside the DLC. We're not sure if the game has been touched at all--possibly revamped and altered in some way, maybe new mission progression systems, etc.

All three games will release at different times. The Mafia remake will release on August 28, and Mafia II launches May 19. There's no word when Mafia III releases. 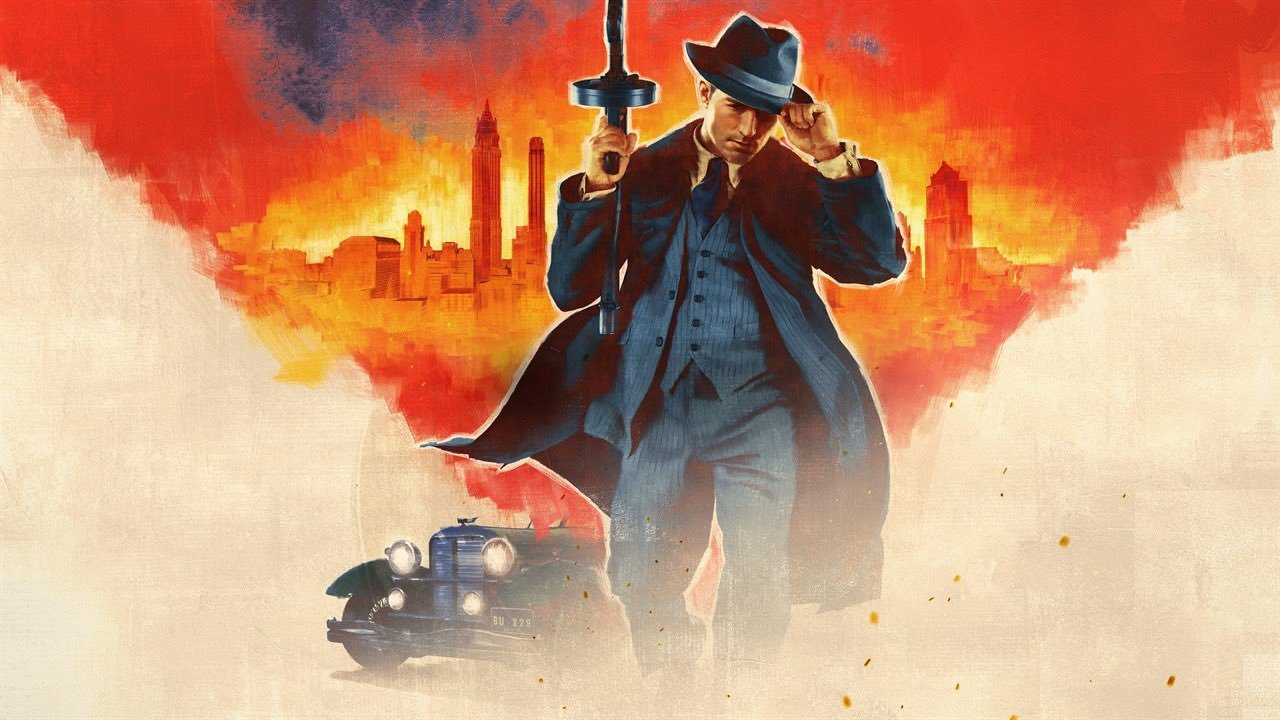 Part one of the Mafia crime saga--1930s, Lost Heaven, Illinois.

Re-made from the ground up, rise through the ranks of the Mafia during the Prohibition era of organized crime. After a run-in with the mob, cab driver Tommy Angelo is thrust into a deadly underworld. Initially uneasy about falling in with the Salieri crime family, Tommy soon finds that the rewards are too big to ignore. 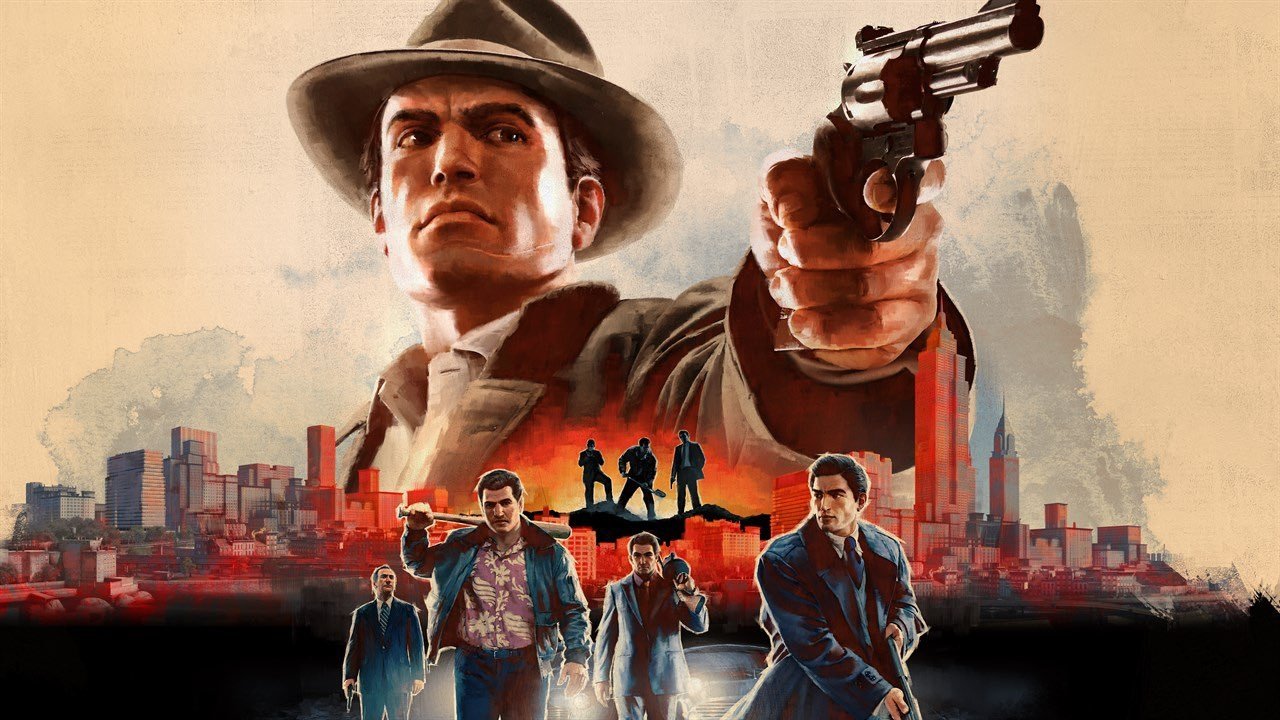 Remastered in stunning HD detail, live the life of a gangster during the Golden-era of organized crime. War hero Vito Scaletta becomes entangled with the mob in hopes of paying his father's debts. Alongside his buddy Joe, Vito works to prove himself, climbing the family ladder with crimes of larger reward, status and consequence.