The Boring Company has just announced it has completed its excavation work under the streets of Las Vegas, finishing up on the second of two tunnels this week. 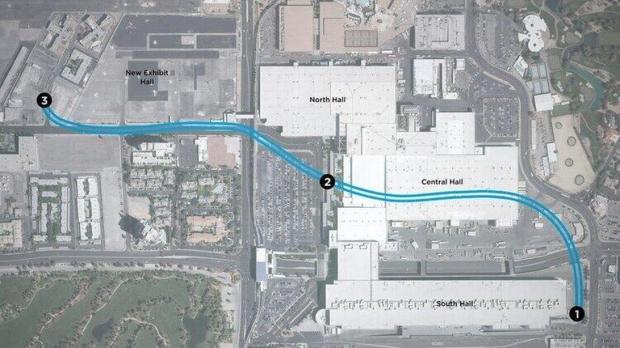 Elon Musk's not-so-boring Boring Company first began its work under the streets of Vegas in February 2020, just under a year after the Las Vegas Convention and Vistors Authority (LVCVA) announced the project. Now the "Convention Center Loop" is closer to completion than ever before.

The LVCVA is expecting to take around 4000 people per hour through the LVCC venue inside of Tesla autonomous vehicles, which will save a bunch of time. It takes around 15 minutes to walk across the LVCC, but just two minutes inside of the Boring Company's upcoming Loop. 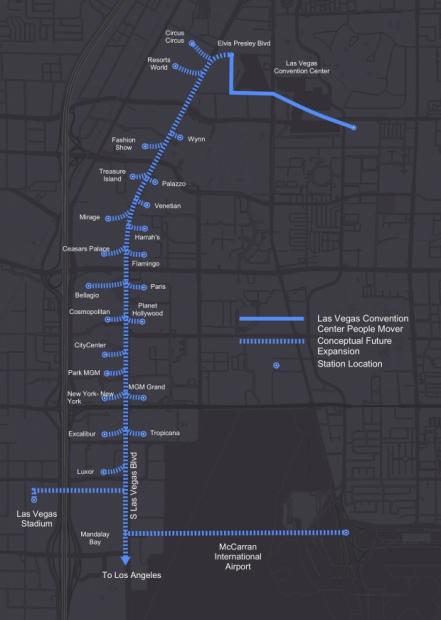 How much did it cost for the Loop project? Not that much actually, with figures expected to land at around $33 million to $55 million. As for when it'll open, the Convention Center Loop is expected be going round the loop by January 2021, which is perfect timing for CES 2021 -- if it happens, given the COVID-19 outbreak and all.

Superman And The Mole Men