A new report is going around the claims Apple is looking to have its employees returned to the office during 2020. This is in contrast to other major technology companies that have announced plans to keep employees out of the office the remainder of the year due to coronavirus. The report, which first originated with Bloomberg, says that Apple has already begun the first stages of returning employees to work with essential workers unable to do their jobs from home already returned to the office. 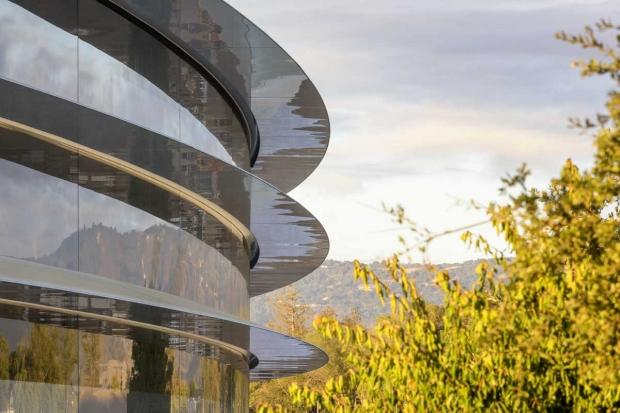 Some Apple workers who have returned to the office were having issues working from home in some regions. Apple reportedly told staff that major locations will begin returning to work later this month or in June. Apple is also said that workers may return to offices globally starting in July.

However, those plans are not firm and can fluctuate according to the changing status of state and local emergency orders. Managers will inform their staff what phase of reopening they will fall under, and if they are required to be at the office daily or just for periods of time. The first group of employees expected to return the office will include those who work in data center management, software deployment, sales, and hardware testing and development.

The latter group reportedly requires access to Apple labs to perform their duties. Software developers are expected to return later since they can work remotely with few issues. Apple had previously stated that it was going to begin reopening its retail locations with precautions in place, such as temperature checks and limiting the number of customers in the store. Google also recently talked about returning workers to their offices but said that the workers would not have to return to the office if they didn't feel safe.